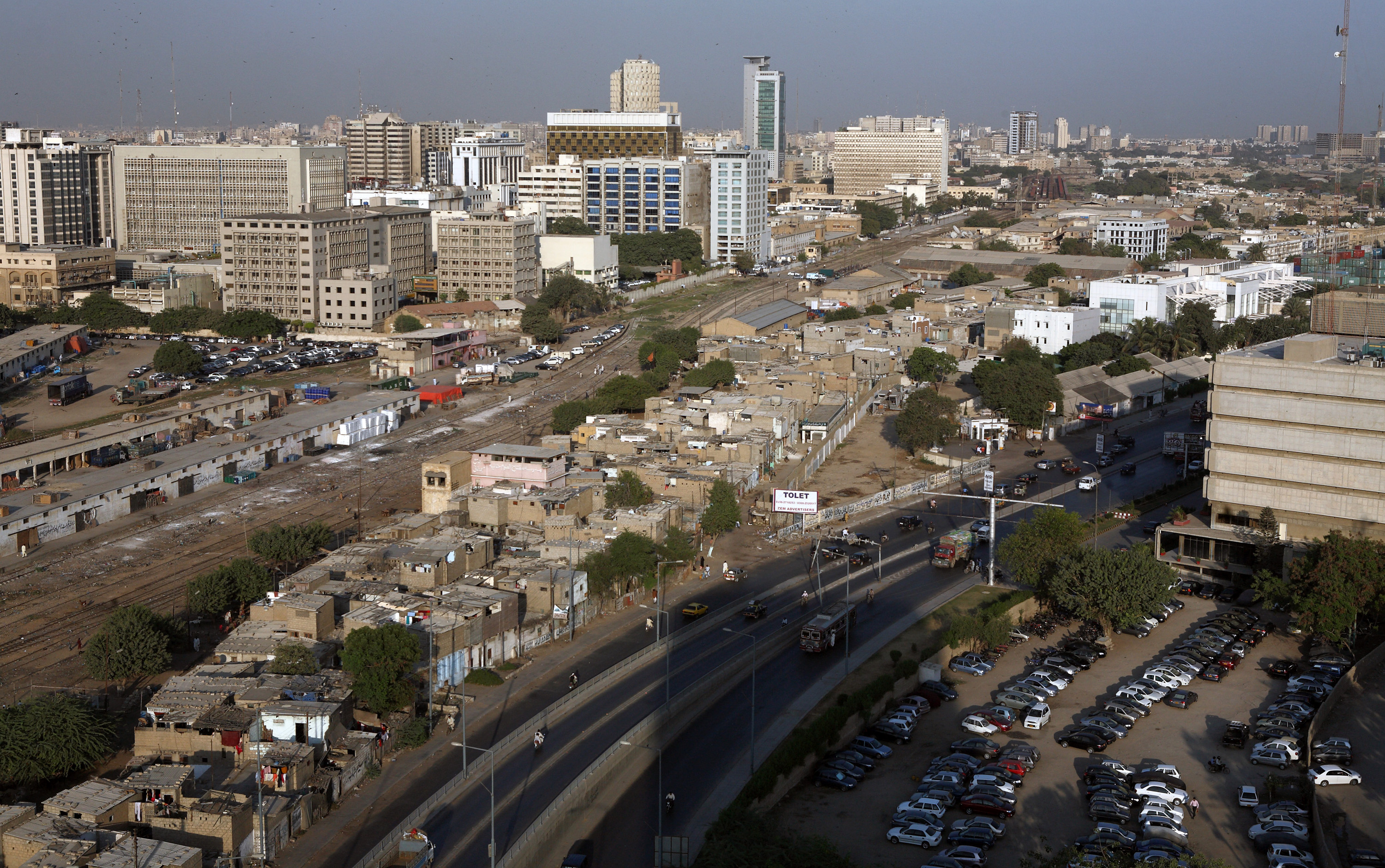 Mustafa Kamal’s grand re-entry into Karachi’s political landscape may have created a buzz, but the hype is hardly sustainable. Karachi will need a lot more than awakened consciences — even if they are emerging at regular three-day intervals.
Before we start celebrating changing times for the city and getting lured into promises that all is well for the volatile city of over 20 million, we need to understand that what Mustafa Kamal is offering is not the solution to the city’s problems. The former mayor may have orchestrated visible improvements in the city’s infrastructure during his tenure but it would be naive to think that he made an attempt to address the underlying issues that lead to violence in Karachi in the first place.
The team behind Kamal and his ever-growing band of dissidents clearly have a simplistic understanding of Karachi’s issues, one of the major ones being that the Muttahida Qaumi Movement (MQM), or its chief Altaf Hussain, was the only thing wrong in the city. In favour of ‘quick’ solutions and propaganda-based politics, Kamal is sweeping the past under the rug and hoping that the city will follow his lead.
The factors that led to the emergence of the MQM in the 80s are still relevant to the overwhelming Urdu-speaking population of the city, as well as the millions of other communities that have migrated to Karachi since then.
A city that has a larger population than some countries, desperately needs local government, and a strong one at that. A large majority of the population still resides in slums that lack basic necessities, such as clean water and drainage networks. Even the more affluent neighbourhoods have taken a hit, with broken roads, overflowing sewers and piles of garbage. There is an urgent need to empower the city government, both financially and politically. The local government act must be amended to incorporate the demands of the city, which needs to be empowered to generate its own finance and to retain some control over the finance it already generates.
Secondly, there is a need to tackle the groups that are causing violence in the city. The entrepreneurs of violence are no longer ethnicity-based militant groups, but have now evolved into sectarian ones. There are also drug mafias, gambling dens and extortionists who are willing to adopt any means to exchange lives for money. The fact that these different groups resort to violence to assert their power is something that anyone who has the city’s best interests at heart should address.
Don’t let the news reports of the ‘success’ of the targeted operation fool you into believing that the criminals have been defeated. From the looks of it, the criminals are negotiating deals to switch allegiances and proving their worth to those who have run out of uses for their old organisations.
If Kamal wants to win over the hearts of the people of Karachi, he needs to show he understands the city — and so far, he has failed spectacularly. If he wants to bring the Urdu-speaking leaders and voters of the MQM to his side, he needs to prove the alternative is viable. He and the men who have joined his ranks cannot get away with public apologies. If they accuse Altaf Hussain of orchestrating violence in the city and forging deals across the border, they need to own up to the crimes they willingly or unwillingly endorsed when they were part of the MQM. Even if they claim their actions were under duress, they need to show a respect for the law and the justice system. Face trial for your crimes, even if it was withholding evidence or covering up for someone else’s crimes. Charged-up press conferences will only last so long. You cannot replace the ‘questionable morality’ of Altaf Hussain with people who chose to side with him for a good part of the last few decades.
The people of this city are conscious enough to realise that what this no-named party is offering is nothing more than a rebranded MQM and time has proved that that is not the best solution for Karachi. - Express Tribune