Let there be criticism, I know what's good for team: Afridi 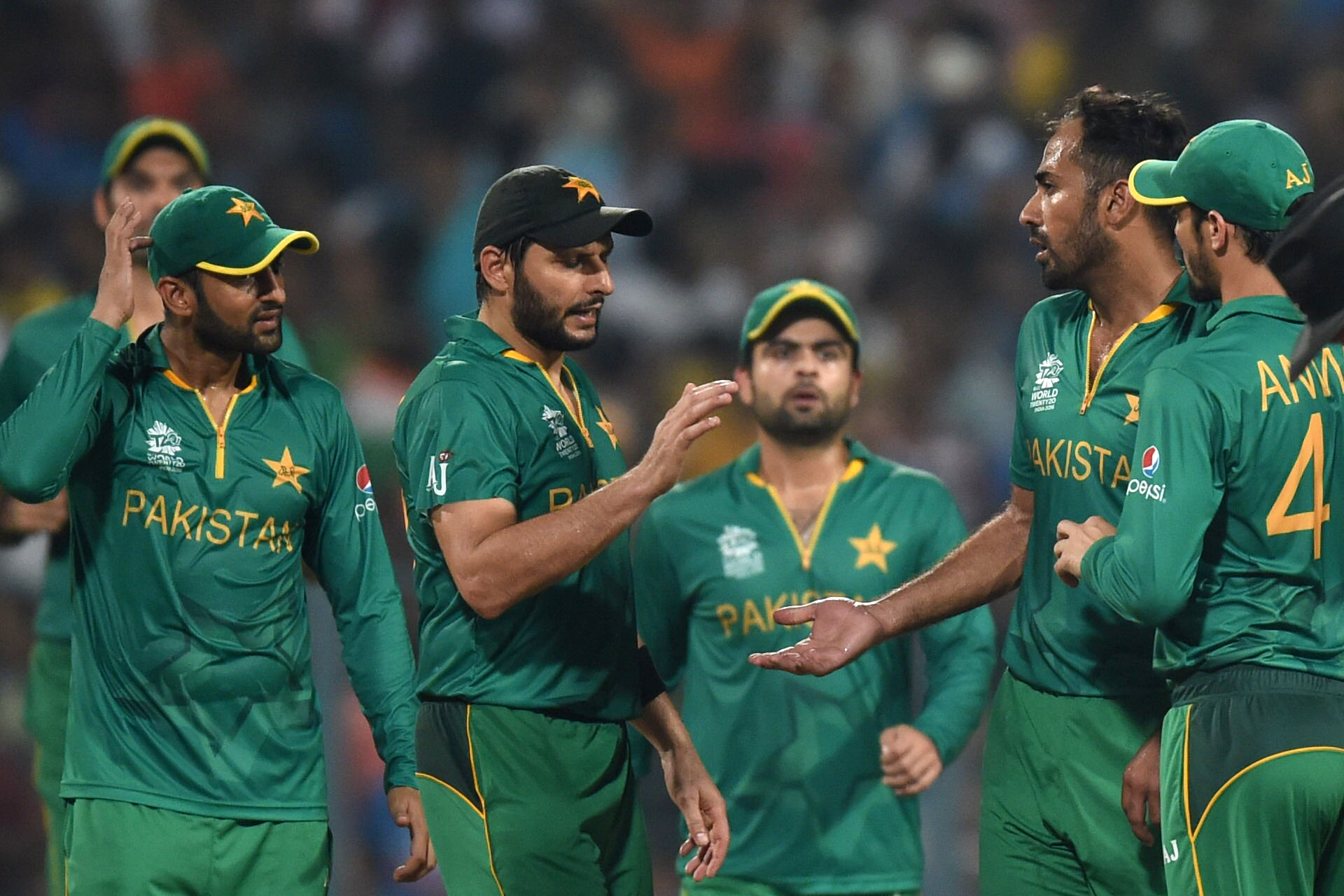 Mohali: Trying to stay "aloof" from the scathing backlash that he has faced in real and virtual world following the World T20 loss to India, Pakistan captain Shahid Afridi on Monday said that he is not bothered by the criticism as he knows what is best from the team.
From pundits, media to common Pakistani fan, everyone has been critical of Afridi and his team, be it on television, newspapers or in social media.
"I think even when the tournament had not started, media were saying things. But in reality, neither do I check twitter, facebook nor do I check what media is reporting. I have kept myself to one side (aloof). I know what will be their response (back home)," Afridi told mediapersons ahead of team's important group league clash against New Zealand.
"But, I will say it again, whatever is happening there (in Pakistan), let it happen. I know what I and my team have to do here. That is the most important thing for me. Rest of the things can be taken care of later as to who is saying what. For us, main thing is performance and we will have to show it," the mercurial Pakistan captain added.
Afridi showed his pragmatic side when he said that this game can take as much as it gives. He was speaking in reference to former skipper Younis Khan, who was in a similar situation in 2009 before Pakistan went onto win that edition of ICC World T20 in England."I think this cricket has not made just Younis Khan, but many big cricketers cry. I have seen many crying and leaving cricket. I thank Allah that I have been playing for Pakistan for a long time, this is a big honour for me, I had not even thought so.
"Whatever be the result, I will be satisfied when I give my 100 per cent on the ground, whatever be result later, I have no issue, but I and my boys they have to give their 100 per cent. I dont think even our people (back home) should have any issue. Yes, the mistakes that we have made, we will have to stop those. But if one starts to create panic situation in the team, then it becomes difficult to sort out things".