Oman's first satellite to be launched next year 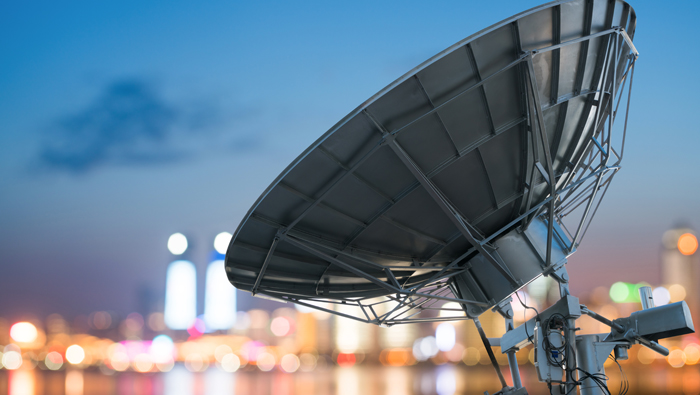 Muscat: The first satellite made in Oman will be launched into space by 2019.
The satellite’s primary purpose will be to help detect light pollution. This refers to the brightening of the night sky caused by street lights and other man-made sources.
This phenomenon has a disruptive effect on natural cycles and hinders the observation of stars and planets.
Secondly, the launching of the satellite is a capacity-building exercise for the Oman Astronomical Society (OAS), which is heading the project. Other participants in the project include prominent people in academia and several government ministries. Ministries of transport, communication, telecommunications, armed forces, and others will take part in the pioneering event for the Sultanate.
President of OAS Dr Saleh bin Said Al Sheithani noted the satellite will be a basic model known as a cube satellite, or cubesat.
He said the purpose of the satellite is to help spot where light pollution is high and reduce it.
The OAS president revealed that the satellite was still being built. “The cubesat is still in the design stage. It has to be planned and integrated as well. It will be launched by 2019. We don’t have a particular date or month in mind. We’re still looking at how things go,” he added.
Dr Saleh remarked that light pollution is a negative phenomenon that hinders the visibility of heavenly bodies and is also bad for the economy, besides posing other problems. “When there is too much light, say in the city, there are hardly any stars visible, maybe 20 or so. But if you go out to the desert where there is less or no light, you’ll able to spot thousands of stars. Light pollution is bad for the economy too, since a lot of money goes into making these lights, apart from the power consumption,” he pointed out.
A cubesat is a type of miniaturised satellite that is used for space research. It has the configuration of 10×10×10 cm cubic units. Cubesats usually weigh some 1.33 kilogrammes.