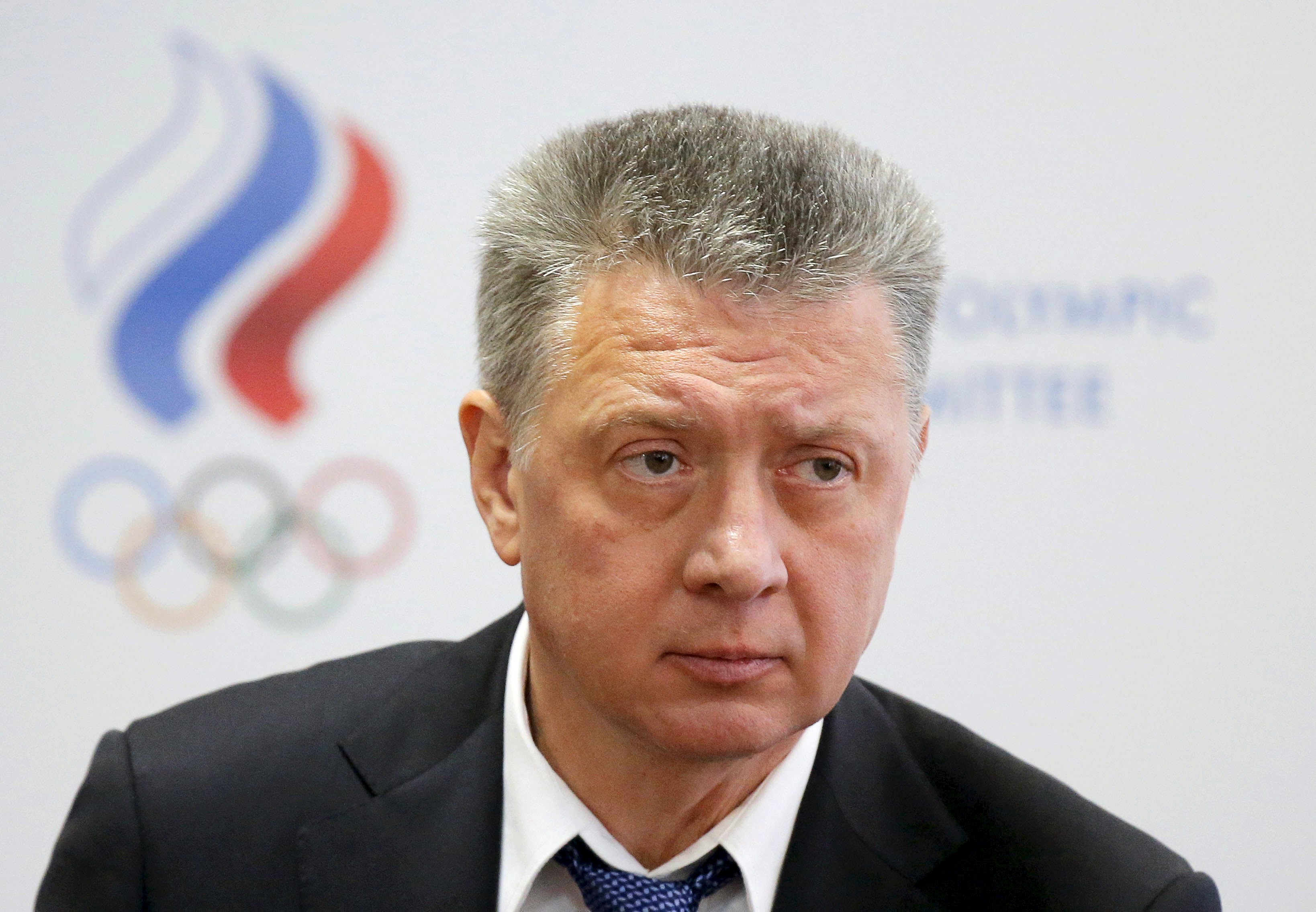 Moscow: Four Russian track-and-field athletes have tested positive for the banned drug meldonium, Russia's athletics chief said on Monday, a disclosure that further undermines Moscow's efforts to overturn a doping ban in time for the Rio Olympics.
At least 16 Russian sportsmen and women, including world tennis star Maria Sharapova and speed skating Olympic gold-medallist Semion Elistratov, have been caught using meldonium since it was banned by the World Anti-Doping Agency on January 1.
Despite warnings from sports officials that a number of other Russian competitors could have taken the substance, Sports Minister Vitaly Mutko told Reuters on March 11 that meldonium had nothing to do with athletics in his country.
But Dmitry Shlyakhtin, head of the Russian Athletics Federation (ARAF), said on Monday four athletes had now tested positive.
"We have information that four people gave positive tests for meldonium. We will deal with this today," the Interfax news agency quoted him as saying.
Shlyakhtin did not name the athletes and it was unclear whether Russian sprinter Nadezhda Kotlyarova, who revealed on Sunday she had taken meldonium, was included as one of the four.
The burgeoning scandal will complicate Russia's campaign to prove it is compliant with anti-doping standards after being suspended from international competition last year following revelations of widespread cheating and corruption.
If it cannot get the suspension lifted, Russian athletes will miss the Olympics starting in Rio de Janeiro on August 5 - a humiliating blow to a country that has long drawn pride and prestige from its record as an athletics superpower.
Mutko said on Monday the cases of meldonium use in Russian athletics should not be connected to his country's preparations for the Olympics, and athletes would be tested at least three times before leaving for Rio.
"Everyone who is preparing for the games is being monitored. But the issue of meldonium is a separate issue," TASS news agency quoted him as saying.
"The testing plans are completely clear. Our sportsmen have been warned - they can be tested at any time. Their task is to prepare for international competition."
Since former world tennis number one Sharapova admitted using meldonium, at least 100 athletes from multiple countries have tested positive for the drug, which is used to treat diabetes and low magnesium and has been linked to increased sporting performance.
Meldonium is particularly popular in Russia and the former Soviet Union, however, having been invented in Latvia and used to help Soviet soldiers fight at high altitude in the 1980s.
Russia's R-Sport news agency reported that around 40 Russian athletes from more than 10 different sports had tested positive for meldonium in the first two months of 2016.