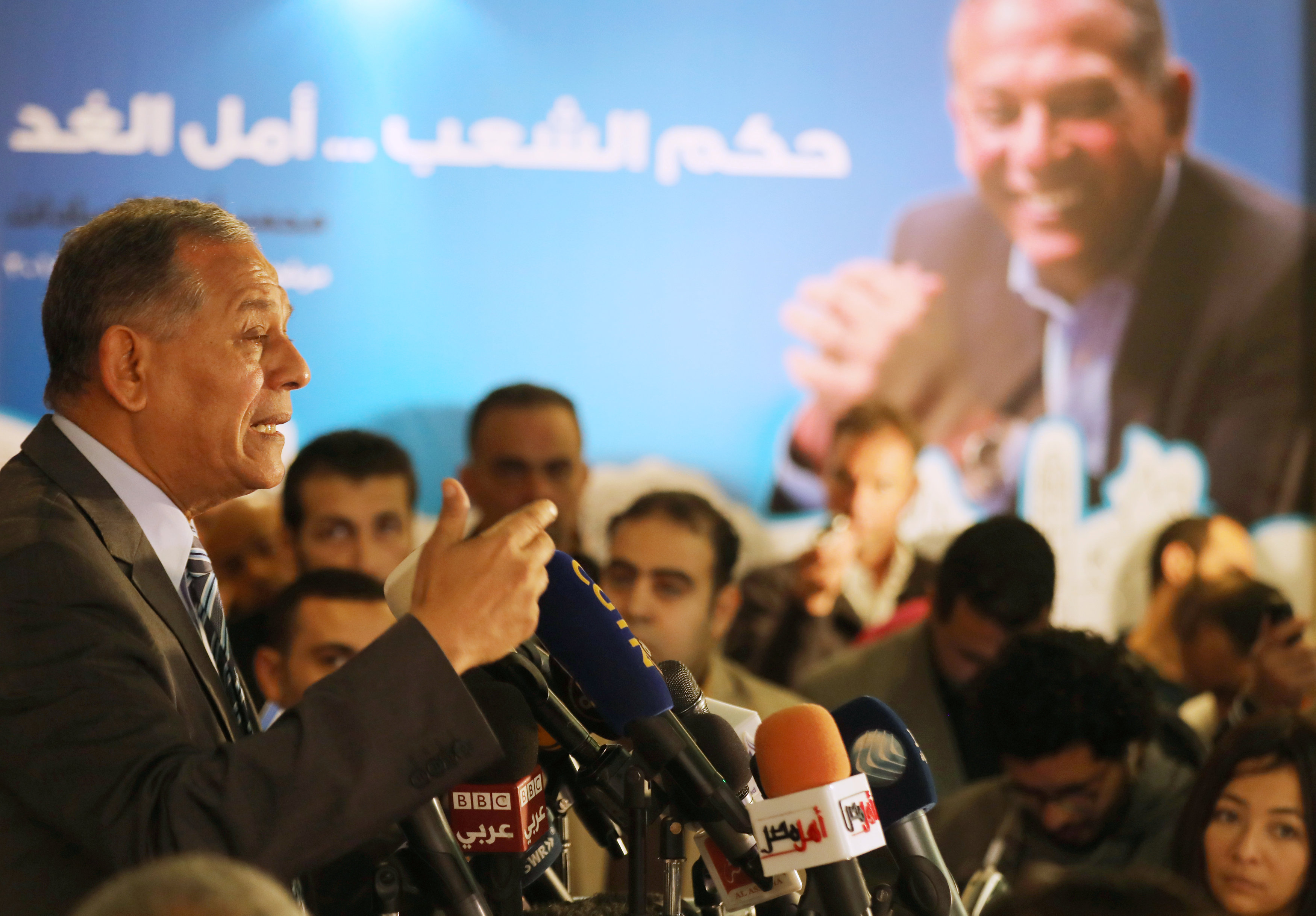 Cairo: The nephew of assassinated Egyptian president Anwar Al Sadat said on Monday he would not, as widely expected, challenge incumbent Abdel Fattah Al Sisi in the presidential election because an environment of fear surrounds the vote.
Sisi has yet to announce his candidacy but is widely expected to run and easily win a ballot slated for March 26-28.
Mohamed Anwar Al Sadat, whose uncle led a sweeping economic liberalisation programme and opened ties with Israel before his assassination in 1981, had previously said he was mulling a run.
Though unlikely to upset Sisi's campaign, it would have carried the weight of a household name likely to garner some support.
Sisi, a general-turned-president, came to power in 2014, a year after he led the military in ousting elected but unpopular president Mohamed Morsi. Rights groups say Sisi has since led an unprecedented crackdown on political opponents, activists and critical media.
In a news conference accompanied by detailed election brochures and a video supporting his would-be campaign, Sadat announced that he had halted his run, denouncing what he called an election environment of fear where state-aligned media had pushed out opposing voices.
"Our real problem is can we, in this current environment and with what's happening now, move forward? I don't think so... so we've decided that we will not participate."
Sadat said he feared for the safety of supporters who had volunteered to collect votes of confidence required to appear on the ballot.
"People who volunteered to collect votes of confidence were scared away... I'm scared for the young men and women and don't want to expose them to this, because we won't be able to do anything for them," he said.
Last week Egyptian Prime Minister Ahmed Shafik, seen as the most serious potential challenger to date, said he was no longer considering a bid following a firestorm of criticism from state-aligned media and speculation that he was being held by authorities in a Cairo hotel.
Sisi's critics say his popularity has been dimmed by painful economic reforms, security problems and a crackdown on dissidents. Still, he is expected to readily win an election that has seen few serious challengers come forward.