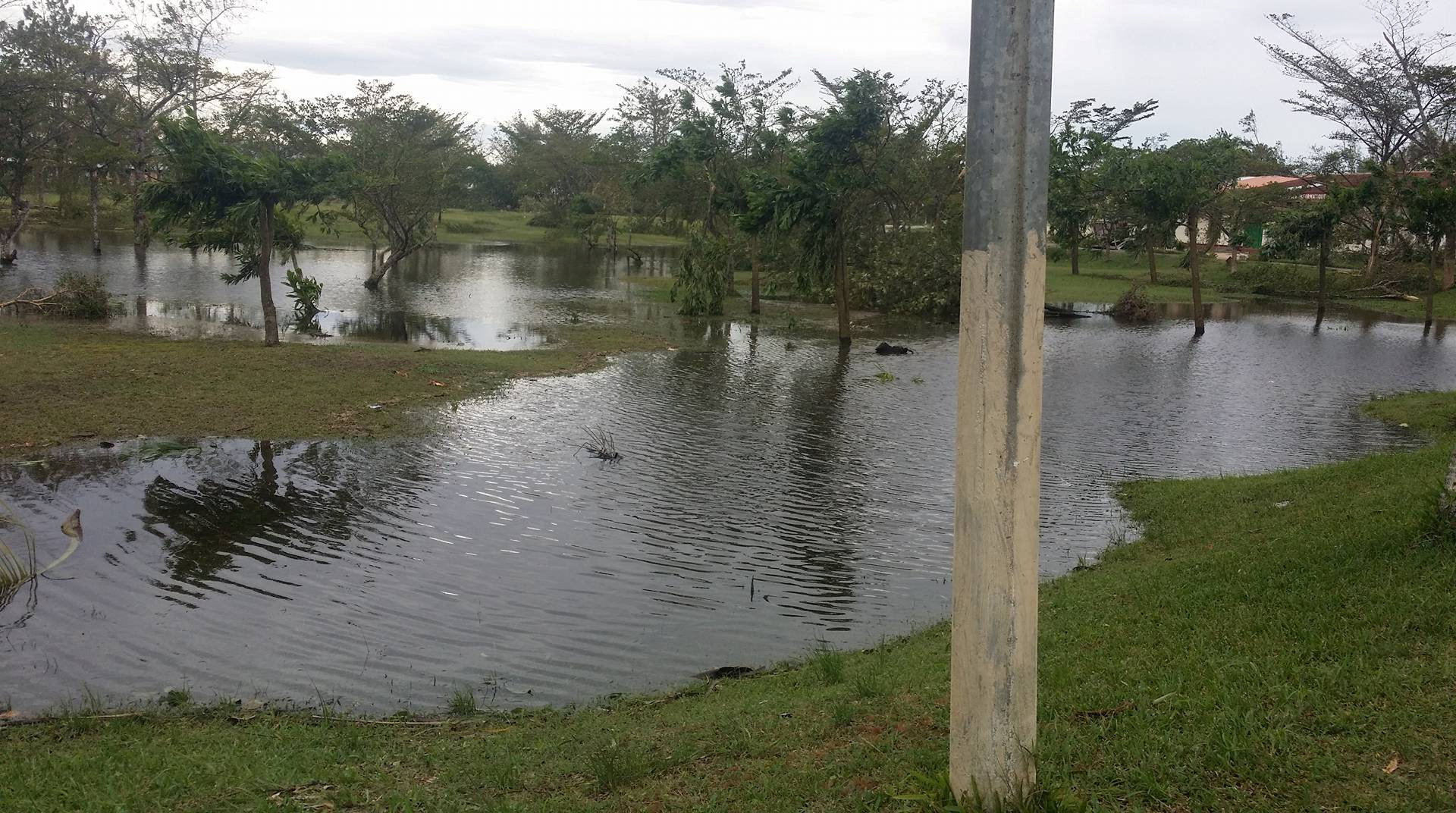 Antananarivo: The death toll from a cyclone that hit Madagascar about 10 days ago has risen to 51, with another 22 people reported missing, authorities said on Sunday.
Tropical Cyclone Ava passed through Madagascar on January 5-6, hitting mostly the eastern coast of the island with wind speeds of between 140-190 kph (87-119 mph).
The death toll had been put at about 29 people a week ago.
The National Office of Risk and Disaster Management said in a statement on Sunday more 54,000 people were displaced by the cyclone.
In March 2017, Cyclone Enawo killed at least 78 people on Madagascar's vanilla-producing northeastern coast.