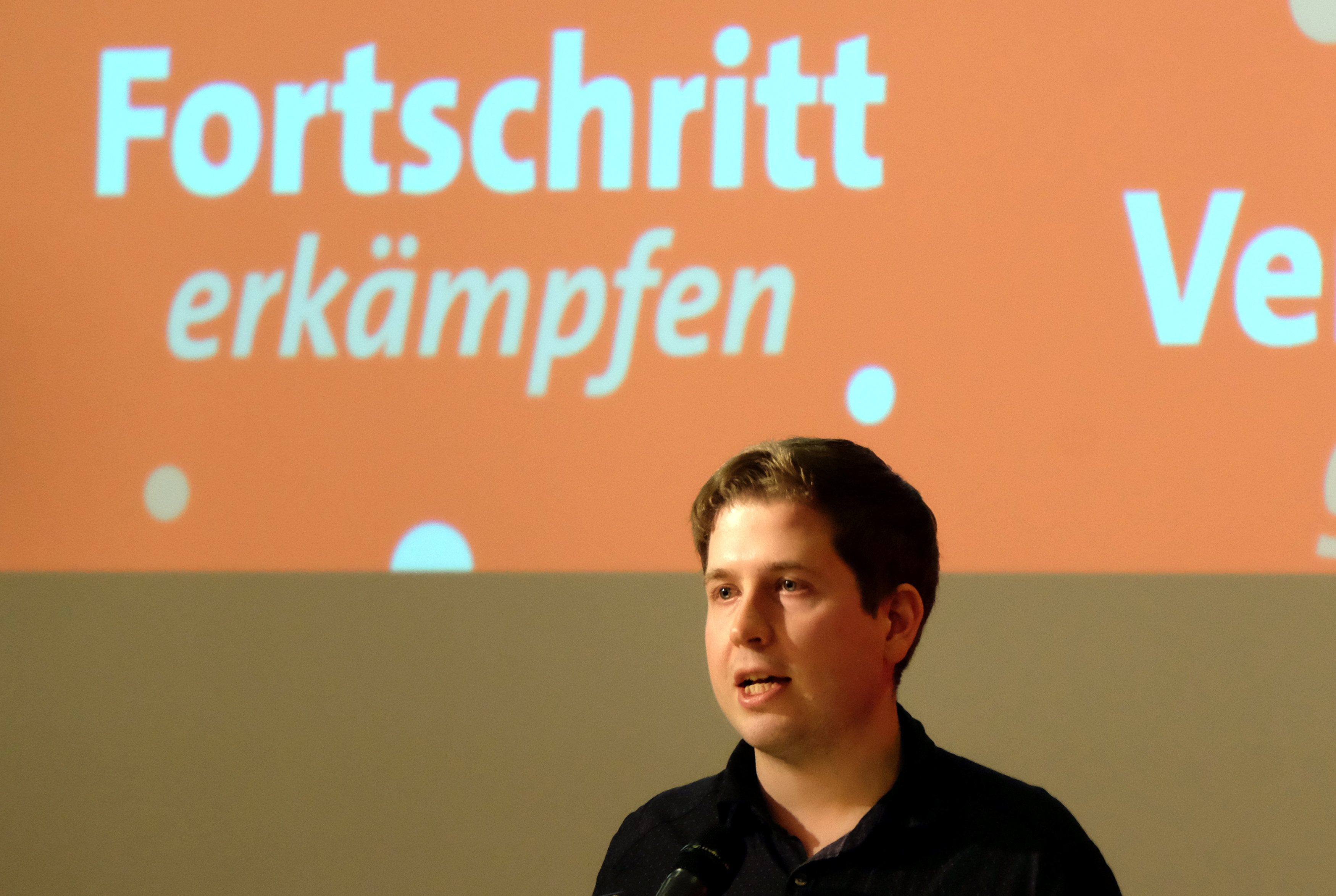 Berlin: A senior member of Germany's conservatives said a blueprint on forming a coalition government with the Social Democrats (SPD) would be further refined, in remarks seemingly intended to appease opponents of the deal.
Some SPD members have vowed to vote at a party congress this week against giving leaders the go-ahead for formal negotiations with the conservatives. They say key election promises, like raising taxes, were forfeited.
The initial agreement struck on Friday raised hopes that Europe's largest economy could finally have a government, more than three months after an election that weakened both major parties.
SPD members who feel their party made too many concessions - giving up on pledges to raise taxes for top earners and abolish a dual health-insurance system in favour of a single "citizen's insurance" - want changes to the document.
They fear that another coalition with Chancellor Angela Merkel would lead to even bigger losses at the ballot box in four years. Some members have demanded that the centre-left SPD reinvent itself in opposition.
"The document will be refined and expanded during the formal coalition negotiations, since we limited ourselves to only 13 core points," conservative Armin Laschet, the premier of North Rhine-Westphalia (NRW), Germany's largest state, told ZDF public television.
"But we won't start again from zero," he said. "Ordinary people are saying: 'Just form a government, stop this endless negotiating.'"
SPD leader Martin Schulz and other senior figures in the party are touring Germany to sell the blueprint, pointing to plans to cut taxes for low-income households who have been the backbone of the party's support base.
Schulz is due in Dortmund on Monday to appeal to party members in NRW, home to many once-proud industrial cities that historically furnished the core of the party's support.
The state's party branch will contribute more than a quarter of the votes to the January 21 special congress that will decide whether to open formal talks. Defeat there might be fatal to hopes of forming a new grand coalition.
Even if SPD delegates approve the talks, a fourth term for Merkel is not guaranteed. Schulz has vowed to put any final coalition deal reached up for a vote by the SPD's 443,000 members.
Any attempt to soften the deal to appease SPD members is likely to meet opposition from the Christian Social Union (CSU), the arch-conservative Bavarian sister party of Merkel's Christian Democrats (CDU).
"I can't imagine that we will substantially change the agreement reached in exploratory talks during the coalition negotiations," said top CSU politician Markus Soeder, dismissing the demands of a "worked-up" SPD.