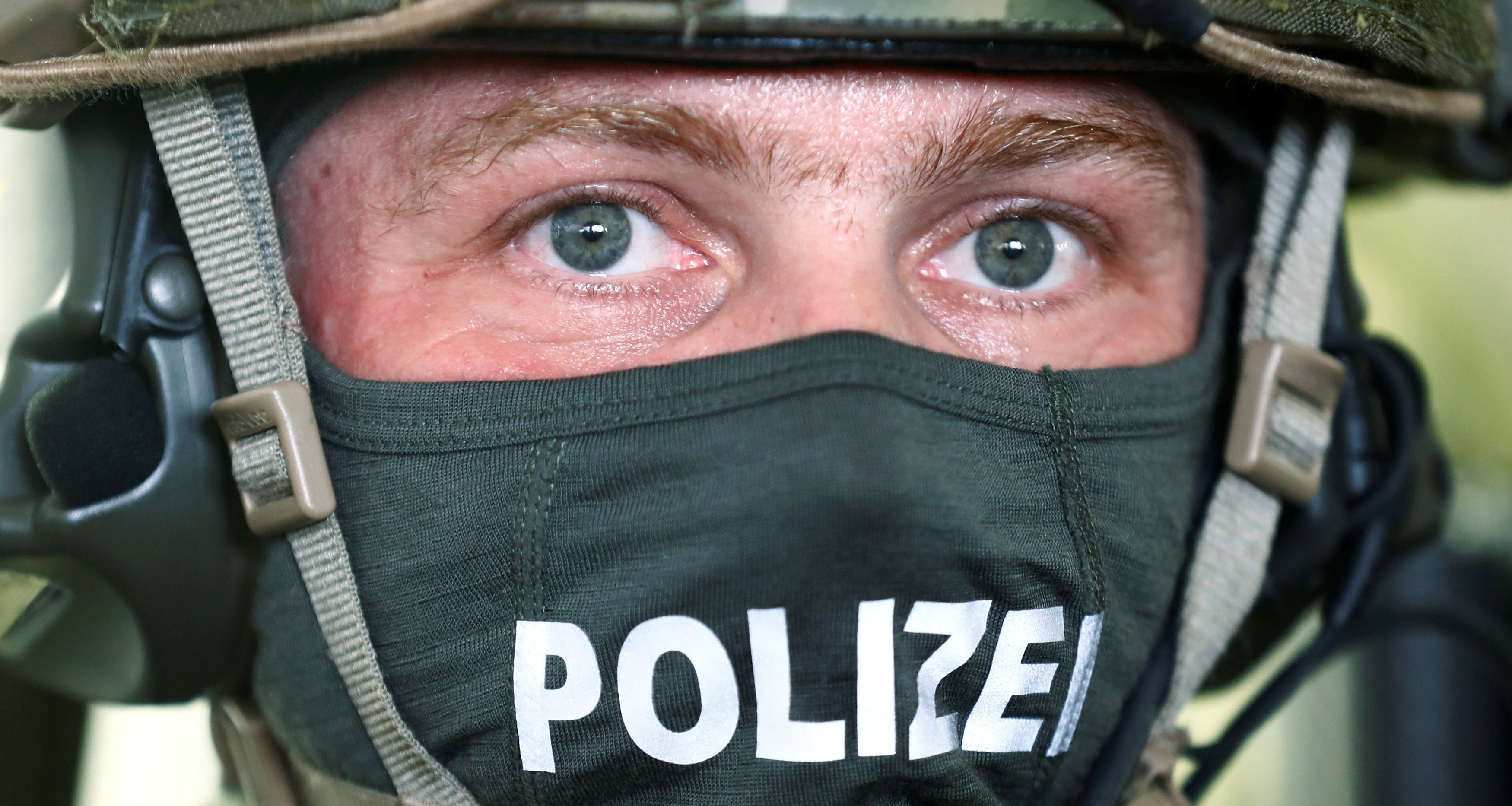 Berlin: Germany's elite special police unit is hiring more staff and will open a new centre in Berlin because the threat of militant attacks in the capital is higher than in the west of the country where it is currently based, its chief said on Monday.
German security officials have been on high alert since a failed asylum seeker killed 12 people by ploughing a truck in Christmas market in Berlin in December 2016.
The GSG-9, as the unit is known, was founded some 45 years ago after German police lacking special forces that include snipers and negotiators bungled an operation to save Israeli athletes kidnapped by Palestinian fighters at the 1972 Summer Olympics in Munich.
Eleven Israelis, a German policeman as well as five of the Palestinian gunmen, died after a stand-off at the poorly secured athletes village and then a nearby airfield.
The attack in Berlin by rejected Tunisian asylum seeker Anis Amri exposed flaws in how Germany's surveillance agencies work and heightened fears that militants entered Germany after it opened its borders in 2015 to more than a million people seeking asylum.
"If one looks at similar terrorist situations throughout Europe, the capitals were often affected," GSG-9 commander Jerome Fuchs told Deutschlandfunk radio, adding that the goal of moving to Berlin was to have fast responsiveness in the capital.
Dozens of people have been killed in militant attacks in major European cities like Paris, Barcelona, Nice, Brussels and London over the past three years, making security a top priority for many European Union countries.
Germany's GSG-9 unit is currently based in Sankt Augustin, a town near the city of Bonn.
GSG-9 commando grabbed international attention in 1977 when it succeeded in freeing a Lufthansa plane that was hijacked by a Palestinian militia and flown to Mogadishu, Somalia.