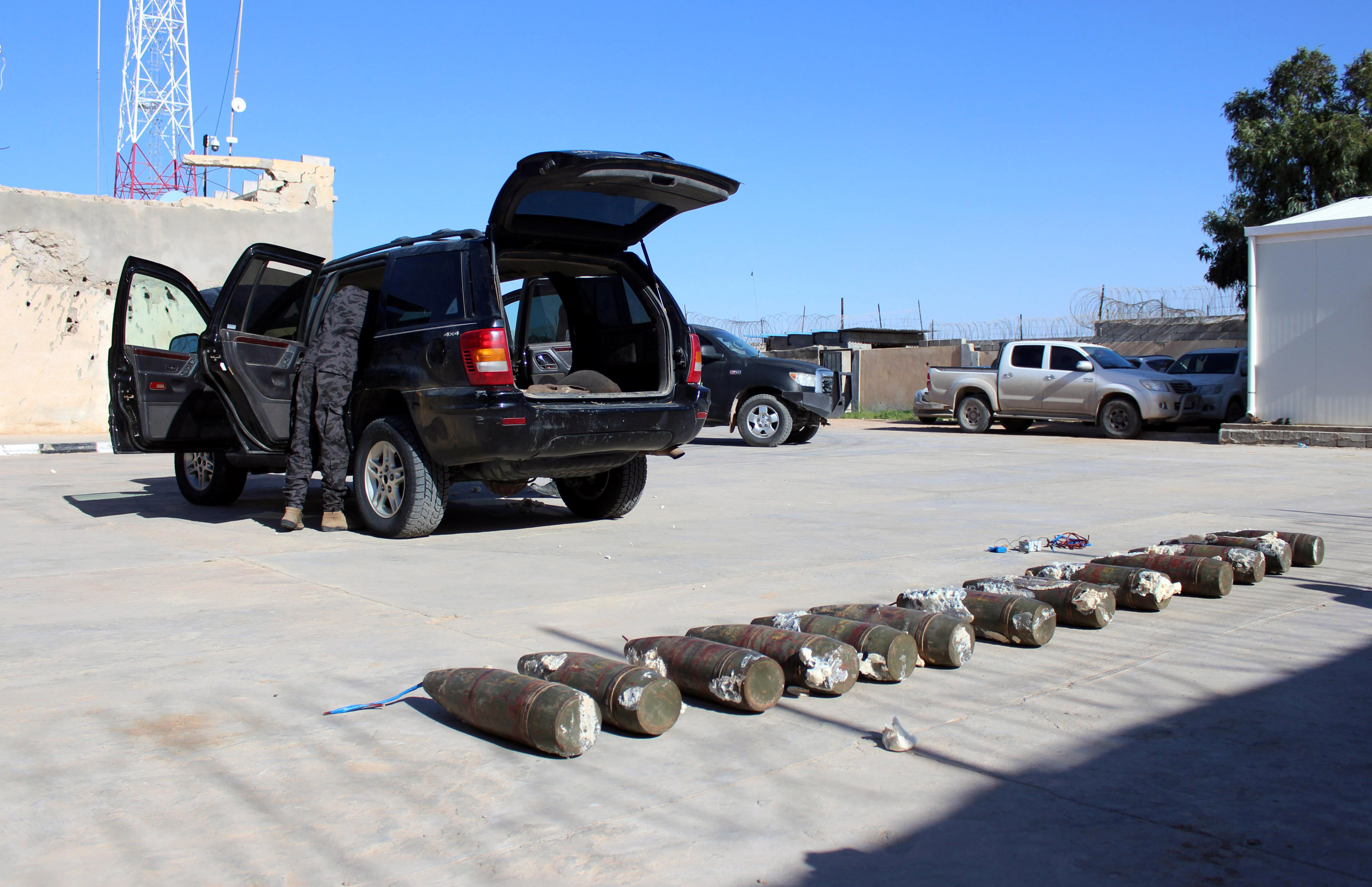 Tripoli: Heavy clashes broke out in the Libyan capital Tripoli on Monday, leaving at least nine people dead and forcing the airport to suspend all flights.
Heavy gunfire and artillery could be heard from the city centre and Mitiga airport said all flights had been suspended until further notice.
The fighting pitted the Special Deterrence Force (Rada), one of the most powerful groups in the city, against a rival group based in Tripoli's Tajoura neighbourhood.
Rada acts as an anti-crime and anti-terrorism unit and controls Mitiga airport and a large prison next to it. It is occasionally targeted by rivals whose members it has arrested.
The bodies of at least nine combatants had been brought to a nearby hospital, a health ministry official said. Local media reported that at least 28 people had been wounded.
Mitiga is a military air base near the centre of Tripoli that has been the city's main airport for civilian flights since the international airport was partly destroyed by fighting in 2014.
The international airport remains out of service.
Rada said the airport had been attacked by an individual called "Bashir 'the Cow'" and others it had been seeking following their escape from a detention facility controlled by Rada elsewhere in Tripoli.
Rada posted pictures of streets around the airport, showing pick-up trucks mounted with guns and a tank.
Tripoli has been controlled by a patchwork of armed groups since a 2011 uprising that toppled long-time leader Muammar Gaddafi and led to the splintering of the country.
The factions sometimes clash in turf battles or over killings or detentions of their members, but there has been less open fighting in recent months after several groups aligned with the internationally recognised government, including Rada, consolidated their control of large parts of the capital.