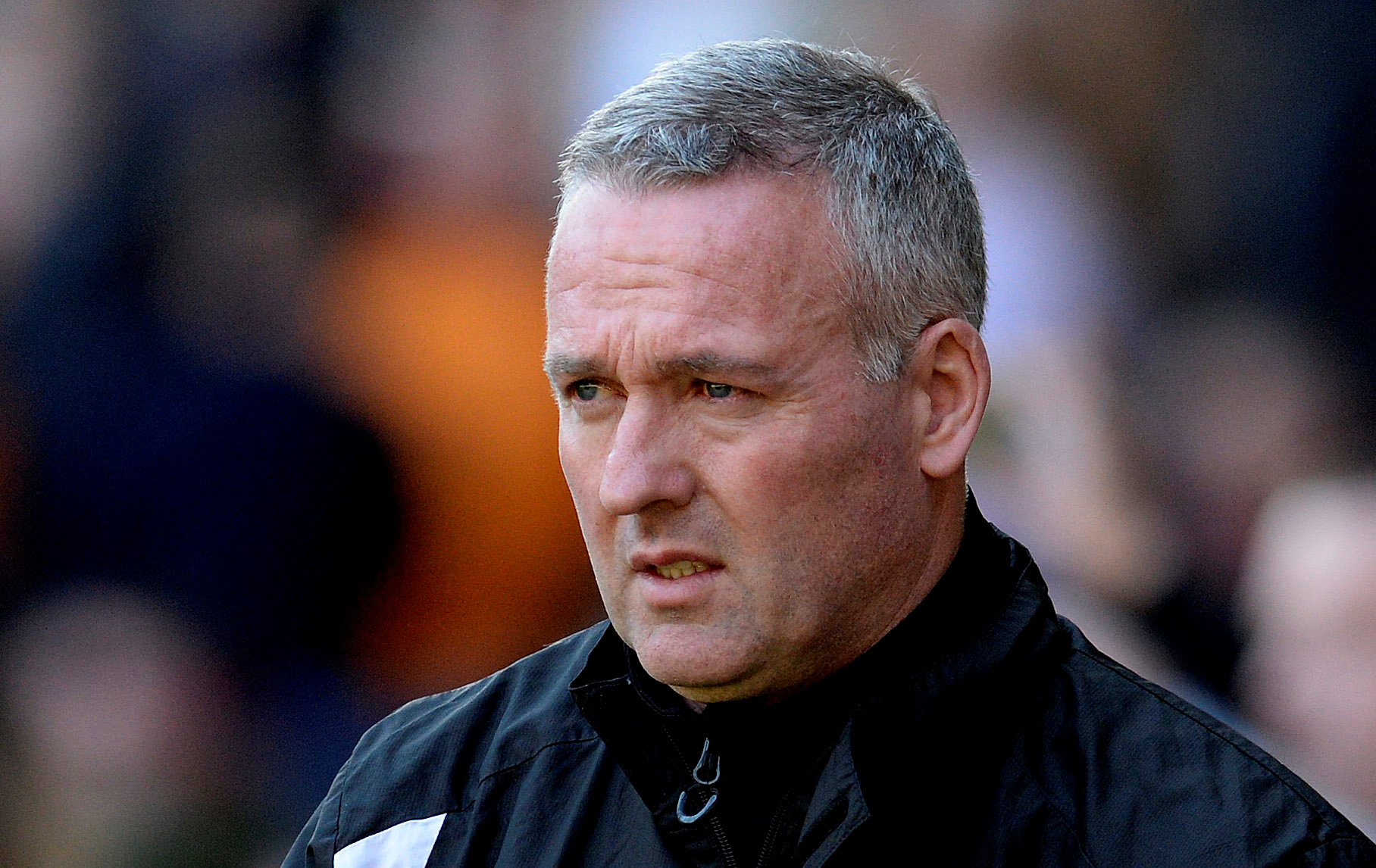 London: Stoke City have appointed Paul Lambert as manager on a two and a half year contract, the Premier League club said on Monday.
The 48-year-old former Aston Villa and Norwich City coach replaced Mark Hughes, who was sacked this month with Stoke lying in the relegation zone and knocked out of the FA Cup by fourth tier Coventry City.
"Paul greatly impressed us with his knowledge of our squad and had a clear plan of how he would improve our results," chairman Peter Coates said on the club's website.
"He's a man who backed himself as a player... and it's obvious he adopts the same approach as a manager."
Caretaker manager Eddie Niedzwiecki will remain in charge of the team for Stoke's league match against Manchester United later on Monday.
Former Scotland and Celtic midfielder Lambert, who won the Champions League as a player with Borussia Dortmund in 1997, joined Norwich City as manager in 2009 and helped them win the (third tier) League One title in 2010.
They finished second in the Championship in 2011 to earn promotion to the Premier League and came 12th in the 2011-12 season to retain their top-flight status.
Lambert resigned and joined Aston Villa, helping them stay in the Premiership before he left the club in February, 2015 with the team in the relegation zone.
He joined Blackburn Rovers nine months later but stepped down as manager at the end of the 2015-16 season.
Lambert took over at Wolverhampton Wanderers in November, 2016 but left in May after the team finished 15th in the Championship.
Stoke are 18th in the Premier League standings, a point and a place behind Southampton with a game in hand after winning five of their 22 league games.