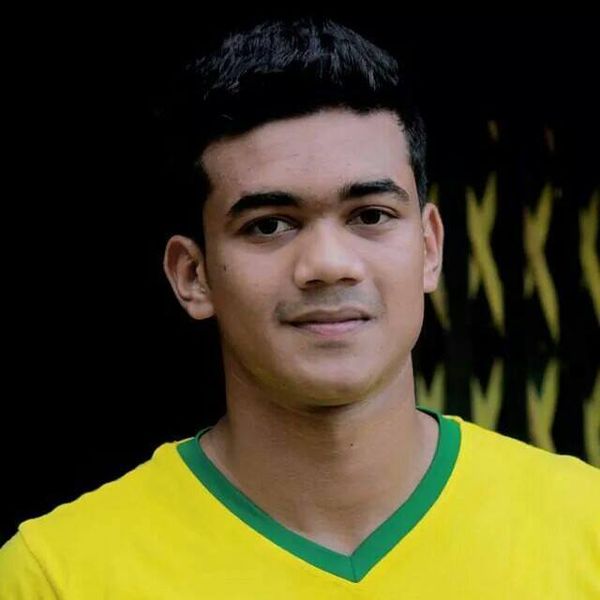 Dhaka: Bangladesh have appealed to cricket's world governing body to lift the suspension on paceman Taskin Ahmed, who was ruled out of the ongoing World Twenty20 in India due to an illegal action.
Taskin and left-arm spinner Arafat Sunny were suspended from bowling in international cricket on Saturday after being reported by match officials following Bangladesh's qualifying match against the Netherlands in Dharamsala on March 9.
While Sunny's elbow extension for the majority of his deliveries exceeded the 15-degree limit, not all of Taskin's balls were found to be legal, the International Cricket Council (ICC) said while announcing their suspensions.
"We are not convinced about Taskin as of now. We don't have any reason to be satisfied with the report," Bangladesh Cricket Board president Nazmul Hassan told reporters. "And that's disappointing, so we have appealed to the ICC.
"They are going to sit down with a team of legal experts and will inform us of their decision as soon as possible."
Bangladesh, who came through the qualifiers to reach the Super 10 stage, lost to Pakistan in their opening Group Two match last Wednesday and next face Australia in Bangalore on Monday.
India and New Zealand are the other teams in the pool with the top two advancing to the semi-finals.