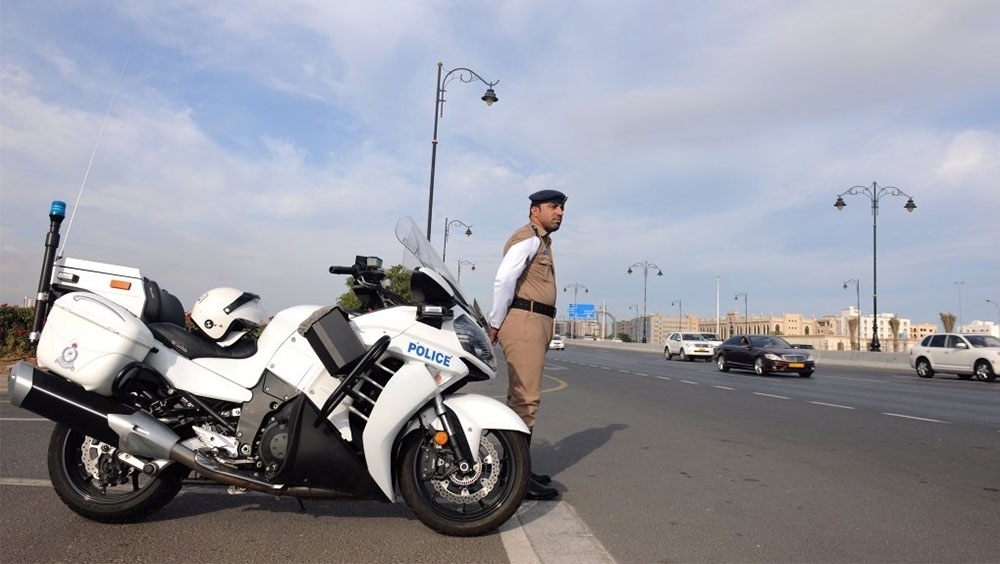 With the Sultanate still reeling from the joy of winning the 23rd Arabian Gulf Cup, we take a look at the top five stories that made headlines this past week on Times of Oman's News Rewind:
The Royal Oman Police announced that Thursday, January 11 would be a holiday for its officers on the occassion of the ROP Annual Day. An official statement from the police read, "Royal Oman Police Directorate of Public Relations announces to all citizens and residents that Thursday 11/1/2018 shall be an official holiday for ROP formations that follow the official-working-hours system."
Oman's victory in the Gulf Cup final last Friday evening, beating UAE 5-4 on penalties after regulation time and extra time went goalless, was hailed from all quarters as they lifted the cup for the second time in the history of the tournament. The team were given an official government reception as they landed back in Muscat on Saturday, and were escorted from Muscat International Airport to the Sultan Qaboos Sports Complex in Bausher.
His Majesty Sultan Qaboos Bin Said also announced rewards for the Gulf Cup winning Oman football team's players, managerial and support staff, according to Oman's state news agency. Residential land plots were given to all the players, while technical and administrative staff were given financial rewards.
The architect of Mohsin Haider Darwish L.L.C. passed away on Wednesday morning. Mohsin Haider Darwish, Group Advisor, MHD Group Companies, was the chief architect of the company that started over half a century ago. Condolences to his family poured in from around the Sultanate, including from Oman's State Council.
His Majesty Sultan Qaboos bin Said issued five Royal decrees this past week, that included setting up a Centre for Competition Protection and Prevention of Monopoly. Details for all the decrees can be read here.