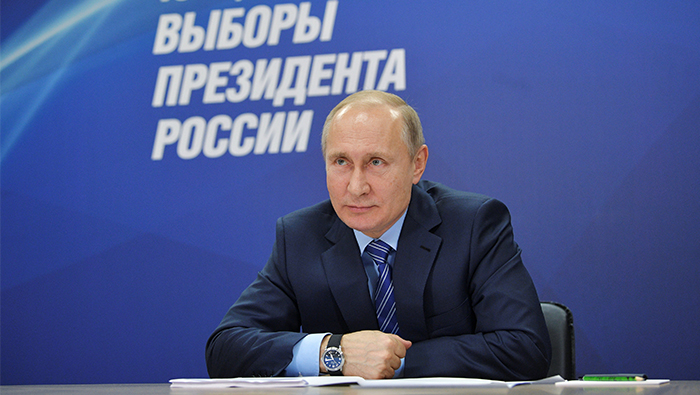 Moscow: The Kremlin dismissed a U.S. allegation it was meddling in Mexican politics ahead of a presidential election there as unfounded.
Moscow was responding to comments made by U.S. National Security Adviser H.R. McMaster in a Dec. 15 video clip in which he said there were "initial signs" that Russia was interfering in the Mexican poll.
McMaster did not elaborate on how Russia was seeking to influence the July ballot when Mexico is due to elect a new president to succeed Enrique Pena Nieto.
Some analysts see frontrunner Andres Manuel Lopez Obrador, the leftist former mayor of Mexico City, as the Kremlin's favourite given positive coverage he has received from Kremlin-backed media outlets like Sputnik and RT.
But Kremlin spokesman Dmitry Peskov, who has repeatedly denied accusations by U.S. intelligence officials and others that Moscow interferes in any foreign elections, told Reuters on Thursday allegations of Russian meddling in Mexico were wide of the mark.
"This is incorrect, and importantly, unfounded," Peskov said of McMaster's allegations.