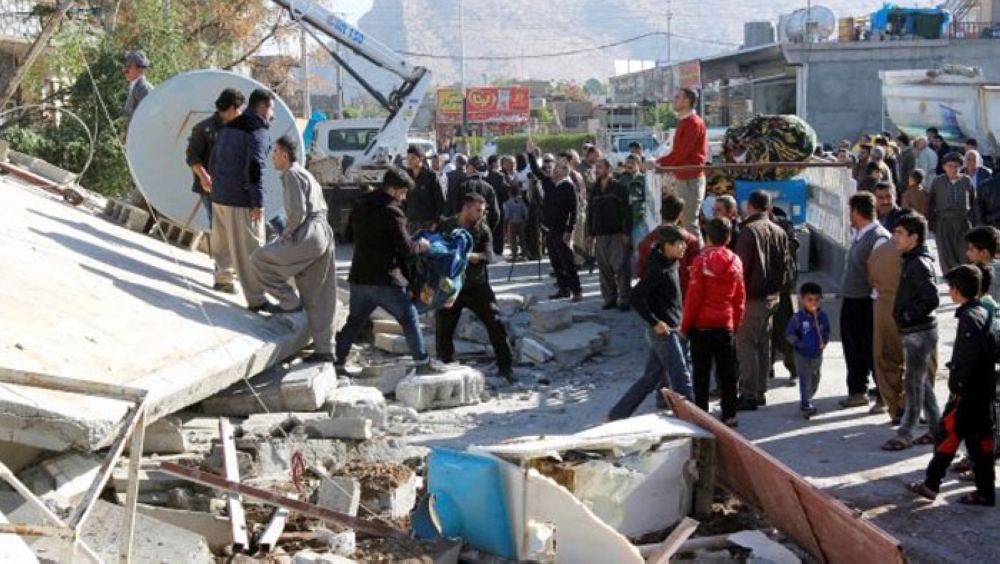 Baghdad/Ankara: An earthquake jolted the Iran-Iraq border region on Thursday at around 10 a.m. (0700 GMT), causing some panic in Baghdad and central Iraq, according to residents and state-run media. The tremor hit the Iranian province of Kermanshah where an earthquake killed 620 people in November, Iranian state TV said, adding that rescue teams had been dispatched to the region.
"The quake jolted the city of Sumar that is located between Ilam and Kermanshah provinces. So far, no fatalities or injuries have been reported," a local official told Iranian TV.
Aftershocks continued to be felt in central Iraq an hour after the initial tremor, causing residents to exit buildings in a hurry.
Iraqi state TV said there were no reports of significant damage or fatalities in Baghdad or the central provinces of Wasit and Diyala where the tremor was also felt. Electricity and internet services were not interrupted in the Iraqi capital.
The quake's magnitude was 5.5, according to the United States Geological Survey.