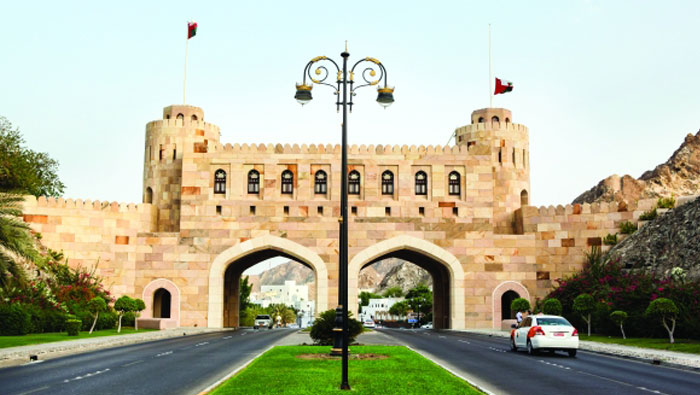 Muscat: Oman's capital city Muscat, already a top-class destination for holidaymakers in 2018, has been named among the seven coolest cities to head to in 2018, in a report published on international news website CNN.

Apart from Muscat, Toronto in Canada, Dundee in Scotland, Paris, Tokyo, Tbilisi in Georgia and San Miguel de Allende in Mexico are also on the list, that was compiled by a digital magazine called The Spaces.

CNN International said: "A safe haven...Oman hasn't fallen into the trap of brash over beauty. Almost half of the country's population lives in modern apartments in the capital city of Muscat where a new airport will eventually have capacity for 48 million passengers a year creating a likely, and comparatively safe, gateway to the east."