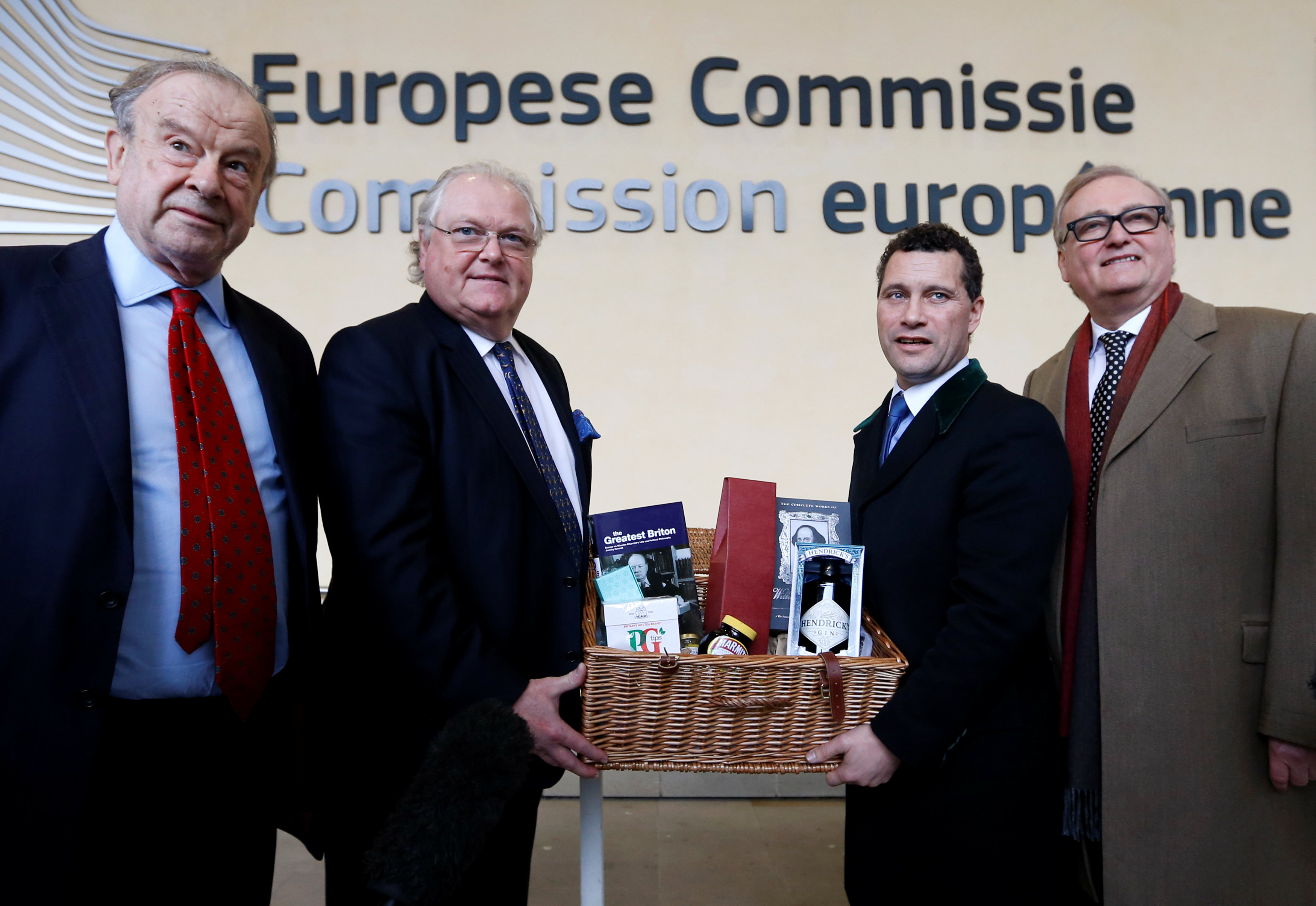 Berlin: Facing a tough line from Brussels on what economic ties between Britain and the European Union will look like after Brexit, a pair of senior British ministers made a direct pitch to Germany to cut Britain a good deal.
Finance minister Philip Hammond and Brexit minister David Davis said it made no sense for Germany or Britain to erect trade barriers that would damage businesses and economic growth on both sides of the Channel, especially in financial services, a key priority for Britain given the size of the City of London.
"Instead we should use the imagination and ingenuity that our two countries and the EU have shown in the past, to craft a bespoke solution," they wrote in a joint article published in the Frankfurter Allgemeine Zeitung newspaper.
EU chiefs have repeatedly said that Britain would not be allowed to cherry-pick things it liked about the EU while rejecting others, and that the post-Brexit relationship would necessarily be less favourable than EU membership.
So far, EU countries have resisted engaging in detailed bilateral talks about Brexit with Britain.
They have presented a united front and vested their representatives in Brussels with the authority to negotiate with London.
Hammond sought to hammer home his message in a speech he was due to give later on Wednesday in Berlin. "They say 'it takes two to tango': both sides need to be clear about what they want from a future relationship," Hammond said, according to excerpts of the speech.
"I know the repeated complaint from Brussels has been that the UK 'hasn’t made up its mind what type of relationship it wants,'" he said.
"But in London, many feel that we have little, if any, signal of what future relationship the EU27 would like to have with a post-Brexit Britain."
The bloc's chief Brexit negotiator, Michel Barnier, said on Tuesday the EU would not give financial firms based in Britain a general "passport" to do business in the single market, as many in the City of London had been hoping it would.
London's place as Europe's financial services centre is one of Britain's main assets, and Hammond and Davis are likely to stress during their visit the importance to German firms of access to those services as well as the major presence of Deutsche Bank in London.
"We must re-double our collective effort to ensure that we do not put that hard-earned financial stability at risk, by getting a deal that supports collaboration within the European banking sector, rather than forcing it to fragment," they wrote in their joint article.
In December, the Bank of England said it would spare European banks costly capital rules after Brexit but warned of "consequences" if negotiations with Brussels turned sour.
Hammond and Davis also called for Britain and EU countries to retain access to each other's markets under current rules during a transition period between exit day on March 29, 2019, and whenever a final settlement is enacted.
They reiterated Britain would leave the European customs union and single market when it left the EU.
But they argued that in building a new relationship negotiators should not restrict themselves to models that already exist.