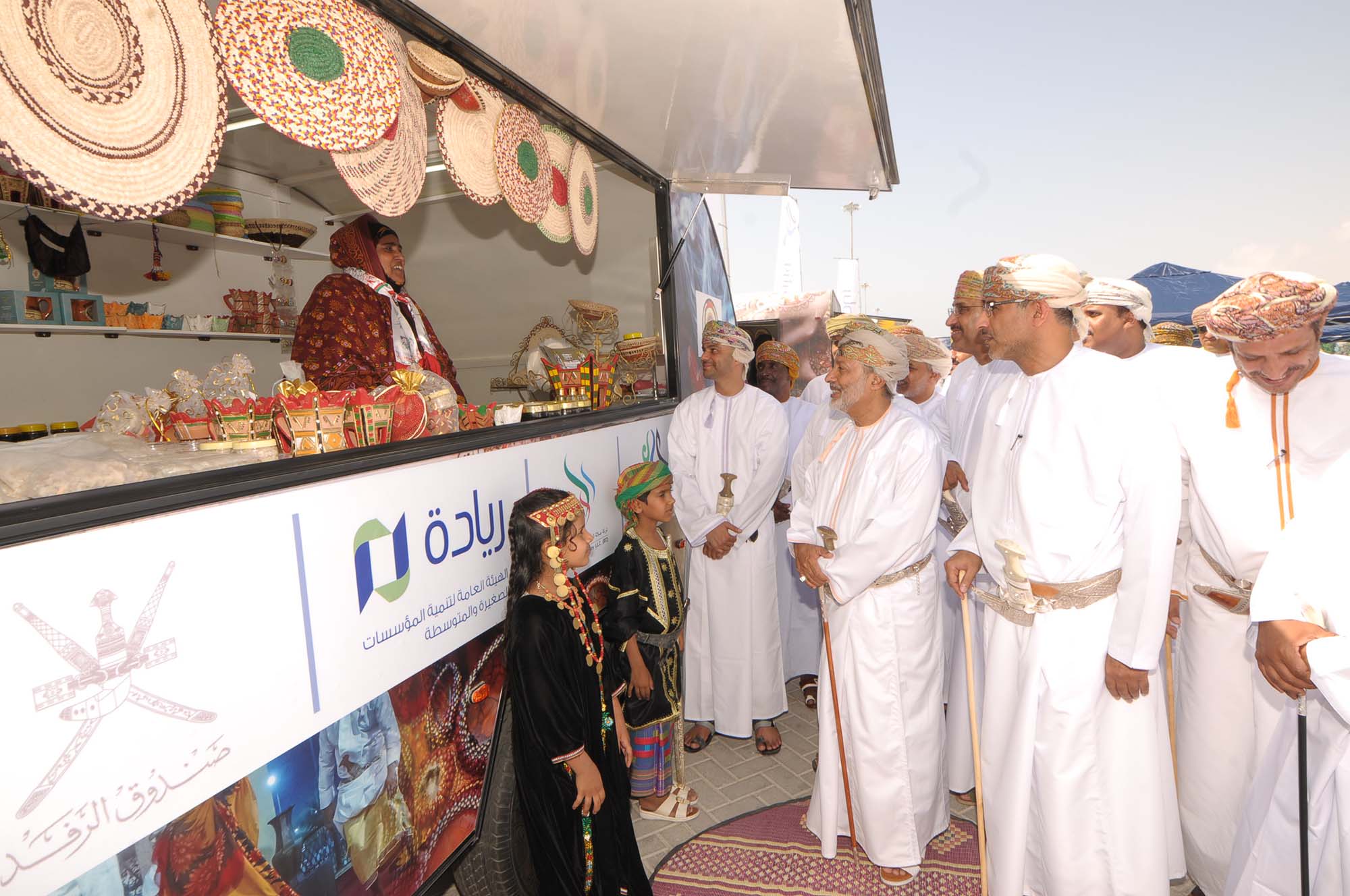 Salalah: A mobile tourism station project for the Khareef tourist season has been launched by the Ministry of Tourism.
The move is part of an effort to support small and medium enterprises (SMEs) in the Sultanate, and to enhance various tourism initiatives in the country.
The event took place under the patronage of Abdullah bin Aqeel Al Ibrahim, Deputy Governor of Dhofar. The project has been financed by Salalah Methanol and supported by Riyada (the public authority for SME development), Al Rafd Fund, Salalah Port, Dhofar municipality and the administration for handcrafts industries in Dhofar. Salalah will see seven mobile tourism stations, of which two will supply food and beverages to the tourist destinations and another two stations will showcase and sell traditional handcrafts at high footfall areas. Two more stations will provide refreshments to different destinations and one station will provide tourism services and information. These mobile tourism stations will be operated by the SMEs to support the local economy and provide technical and practical training to employees and owners of these SMEs.
Marhoon bin Saeed Al Amri, the General Manager of Tourism in Dhofar Governorate, underlined the importance of cooperation between the public and private sectors, and said this was paramount to the project.
He also stated that this encourages SMEs and entrepreneurs to provide these services since the Ministry of Tourism and its partners have extended all facilities necessary to ensure the success of these stations. The goal is to provide the highest calibre of services to the tourists who will be arriving though the Port of Salalah during the winter tourism season. This is also an opportunity for these vendors to continue offering these services all year round in a sustainable fashion since there are many destinations where they can operate in different seasons, he added.
The head of external affairs at Salalah Methanol, Ahmad bin Musalam Kashoob, stated that his company gives a lot of importance to the need to sponsor and support SMEs and entrepreneurs.
He also added that Salalah Methanol regularly supports local initiatives through different sponsorship projects and also by working with the SMEs, as this is a part of the vision and strategy pursued by Salalah Methanol and its parent company, Oman Oil.