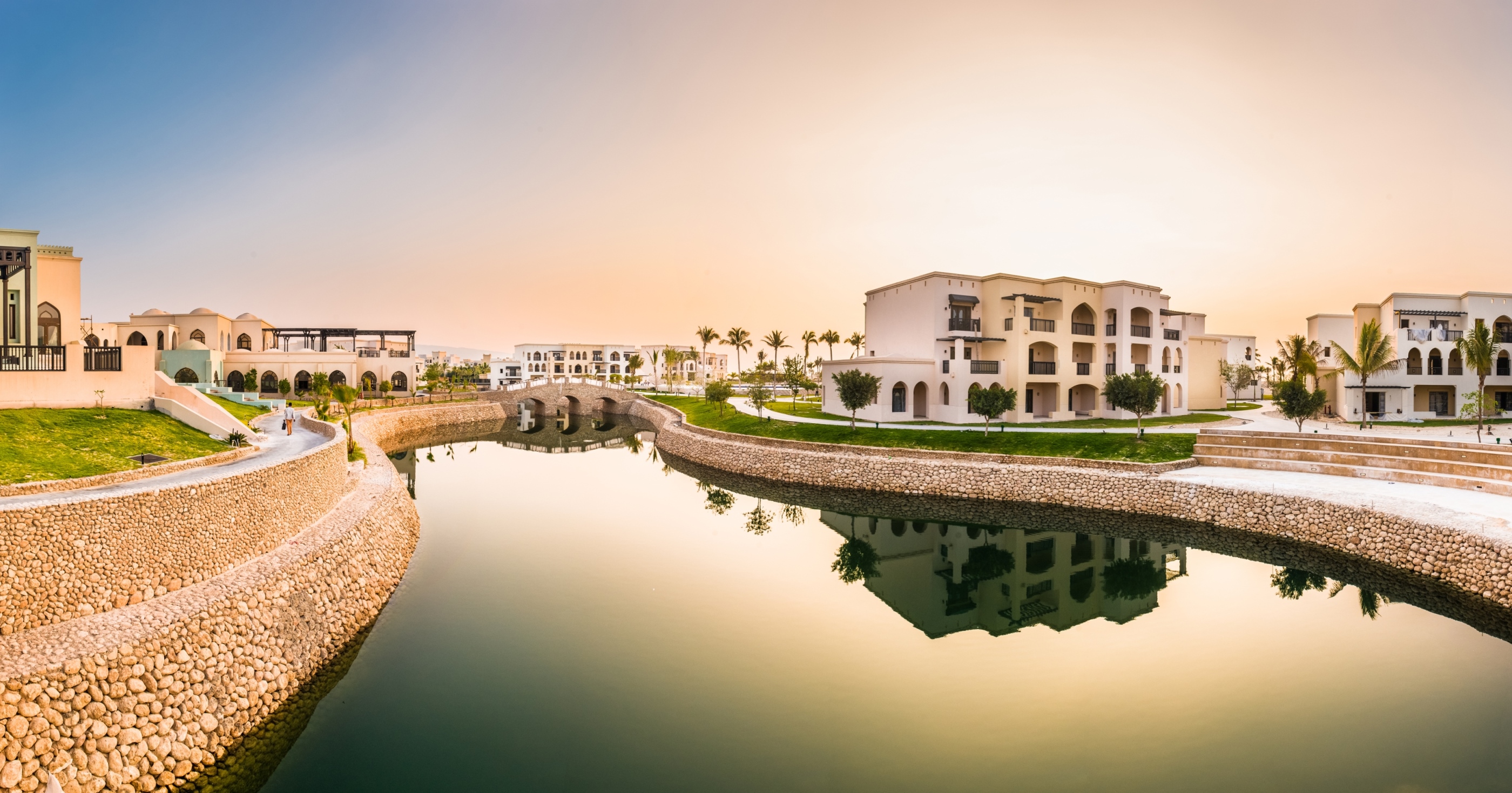 Salalah: Salalah’s first water park has something for everyone in Oman, whether they are tourists, residents or locals from the Dhofar region.
Hawana aqua park was inaugurated yesterday marking the 10th Anniversary of Muriya Tourism Development Company.
The opening ceremony was held under the patronage of Sayyid Mohammed bin Sultan Al Busaidi, Minister of State, Governor of Dhofar, in the presence of Ahmed bin Nassir Al Meherzi, Minister of Tourism, ministers and senior officials.
Phase one of Hawana Salalah was built at a cost of OMR5 million, and features a plethora of thrilling water-based activities, including twisting, turning water chutes, a wave pool, slip-n-slides, a kiddie pool, and even a cabana for families. A host of other amenities, such as foosball and pool tables, a retail shop, a children’s play area and a food court.
“We originally had three prices for our guests,” said Hani Salama, Hawana’s manager. “Those who are more than 110 centimetres tall will need to pay OMR10 to enter, while those who are under that height level can enter for OMR5. Guests who want to come to Hawana but not swim also need to pay OMR 5, and children under the age of three can enter for free.
“After we had a trial opening and did some market research, we found that there were many families asking us for a special rate, so we decided to introduce a special package or OMR20 for two adults and two children,” he added, “Because we expect many families to come here, we also set up the cabana a little bit far away from the rest of the aqua park so that we can give them some privacy.”
Construction on Hawana Salalah aqua park began in March of 2016, and was completed last December. Although the project was originally called Salalah beach, the name of the 65,600 square km project was changed to its current version so that it would have a name people would remember.
“The decision to change the name to Hawana was because we are planning to develop Hawana and the surrounding area into a small town that people can come to visit and spend time here,” explained Ahmed Dabbous, Chief Executive Officer for Muriya, the tourism and real estate developer behind many of Oman’s leisure projects. “We want people to remember Hawana and Salalah after they have visited us and that was the reason behind this name change.”
Hawana, along with the three adjacent hotels – Salalah Rotana, Al Fanar Hotels and Apartments and Juweira Boutique Hotel – was part of the masterplan of Omran, the Sultanate’s tourism investment arm, to make Salalah a world-class tourism destination as part of the Sultanate’s plan for economic diversification under the nation’s Tanfeedh initiative.
“This plan was part of our commitment to not just improve the tourism offerings that Oman has, not just to increase the number of international tourists, but to also provide more facilities for local tourists within Oman,” added Peter Walichnowski, CEO for Omran. “Hawana is part of that plan, because this is an attraction that will be liked not just by foreign tourists, but also by those in the Sultanate, and the locals in the Dhofar region, and that’s why this is one that will be appreciated by everybody.”