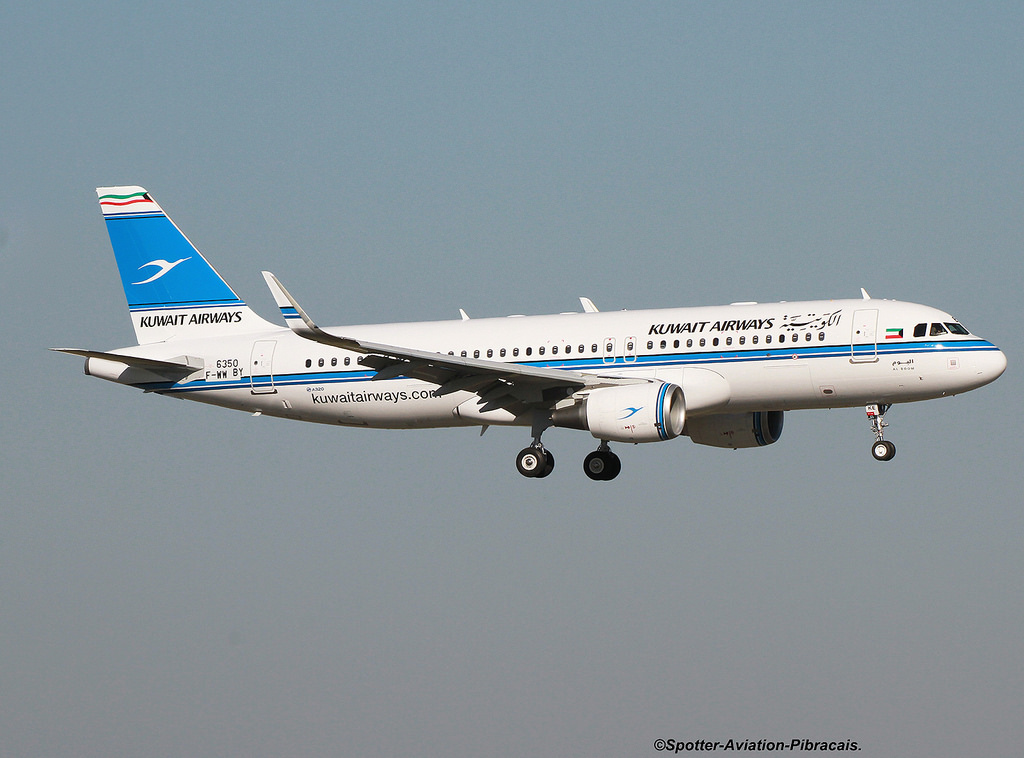 Muscat: Passengers flying on Kuwait Airways will no longer pay fuel surcharges, following the continuing drop in oil prices.
Seen as a boost for people travelling on Kuwait Airways, and providing less expensive air travel, the airline said the fuel levy has been immediately suspended. “Flying on Kuwait Airways is now set to become more affordable for customers,” said Rajan Jayaraman, District Sales Manager-Oman, Kuwait Airways.
He also said that Kuwait Airways is committed to providing competitive airfares, along with the best services to its customers. “The removal of the fuel surcharge tax will create a cleaner and more transparent fare structure for the future and deliver immediate benefits to customers, in the form of competitive pricing for travellers choosing to fly with Kuwait Airways. Further, Kuwait Airways is the first carrier in Muscat to remove fuel surcharge taxes on all of its routes,” he added. Also, Kuwait Airways has introduced their “Baggage Made Simple” policy by adopting a per-piece concept, instead of the traditional weight concept, on all routes. “The new baggage policy benefits customers who carry more weight and also enjoy reduced excess baggage charges, if any extra piece is carried. The excess bag charges for the maximum of 23kg’s bag has been reduced over 60 per cent on many routes,” he added. Last week, Kuwait Airways announced it will add a new flight between Muscat and Kuwait beginning April 2.
Now, Kuwait Airways operates four flights per week from Muscat to Kuwait on Tuesday, Friday, Thursday and Sunday.
Beginning April 2, Kuwait Airways will begin operating five flights per week between Muscat and Kuwait, which will also connect to destinations in India and the sub-continent, the Middle East, Far East and Europe. “The introduction of a new flight on Saturday will cater to the growing demand for traffic between Kuwait and Muscat,” Jayaraman said. These five weekly flights will be operated using the new A320 aircraft, configured with 16 Business and 114 Economy
class seats.