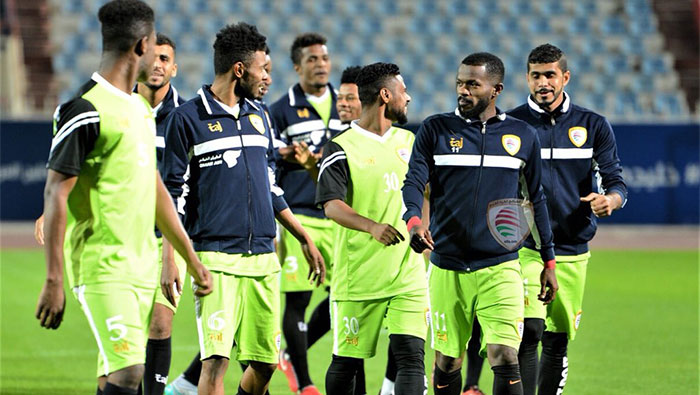 Kuwait City: The kick-off time for the Gulf Cup final between Oman and the UAE has been brought forward from 9pm to 6:30pm (Oman time), organisers have announced.

“The final of the 23rd Gulf Cup between Oman and UAE will be held at 17:30,” tweeted the Kuwait Football Association this evening. Since Oman is ahead of Kuwait by one hour in terms of time difference, the match will kick-off at 6:30pm in the Sultanate.

The Kuwait FA, as hosts of the tournament, are responsible for planning and executing the Gulf Cup.

Major football sites in the region have also noted the change to the much awaited match, at the Jaber Al Ahmad International Stadium in Kuwait City