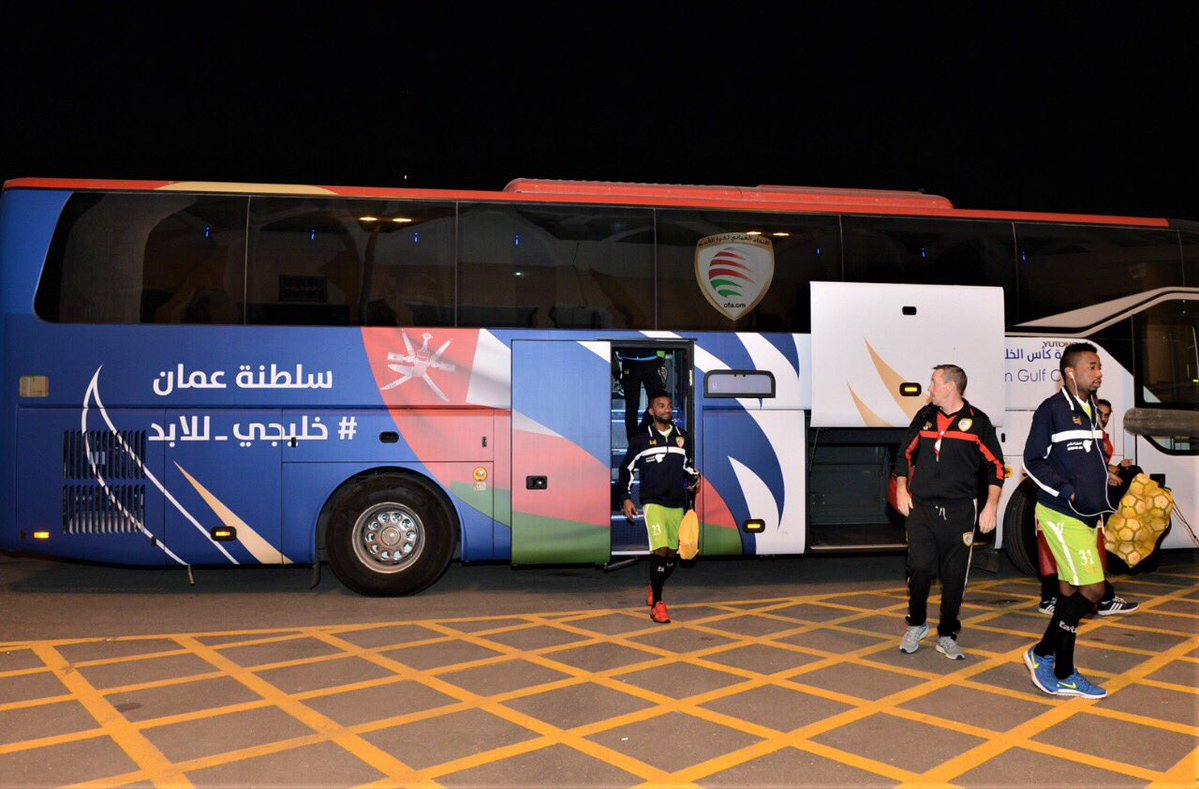 Kuwait City: Oman's 11 are fully prepared to take on the UAE in the final of the Arab Gulf Cup, after coach Pim Verbeek completed his team's final training session today.

Speaking to the media ahead of the final, Verbeek said, "We are looking forward to this derby game with the UAE. The teams also know each other quite well. The UAE are one of the best teams in the tournament because they have not conceded any goals or penalties so far, and so this game is going to be fun, powerful and of course, difficult.

Verbeek outlined his strategy ahead of the match. The UAE are the only team to beat Oman in the Gulf Cup so far, thanks to an Ali Mabkhout penalty in their opening game in Group A.

"The best way is to attack and score goals," he explained. "The final match is a completely different story and we are ready. We know the strengths of the UAE and my players are so excited for the game.”

With thousands of fans expected to turn up for the game, and the Oman Football Association, in collaboration with Oman Air, SalamAir, the Royal Oman Air Force and the Ministry of Sports Affairs organising subsidised flights for fans to cheer on their team, Verbeek is looking forward to their vocal support at the Jaber Al Ahmad International Stadium, where the match kicks off at 9pm Oman time.

"We are waiting for the loyal fans in the final and we will do our best to make them happy."

Also present at the conference was national team player Saad Sohail, who said, "We are ready for the final and god will not disappoint our fans who are coming by land and air to support us. We will give everything we've got for the cup."