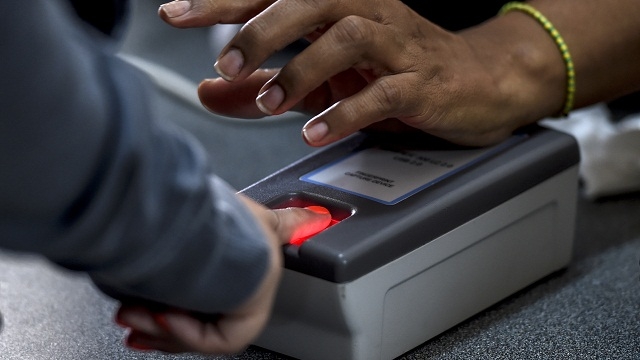 Muscat: Indian children up to five years of age have been exempted from giving biometrics to the passport issuing authority.

The Indian central government made this announcement in the parliament on Wednesday.

However, the union minister of state for External Affairs V K Singh, in a written reply in the lower house, said that it would be required of the children to be “physically present” at the Passport Seva Kendra for their photographs to be taken for printing on the passport.

“The ministry has exempted infants/minor children up to the age of five years from giving biometrics (10 fingerprints) to the passport issuing authority for processing their applications related to passport services,” he said.