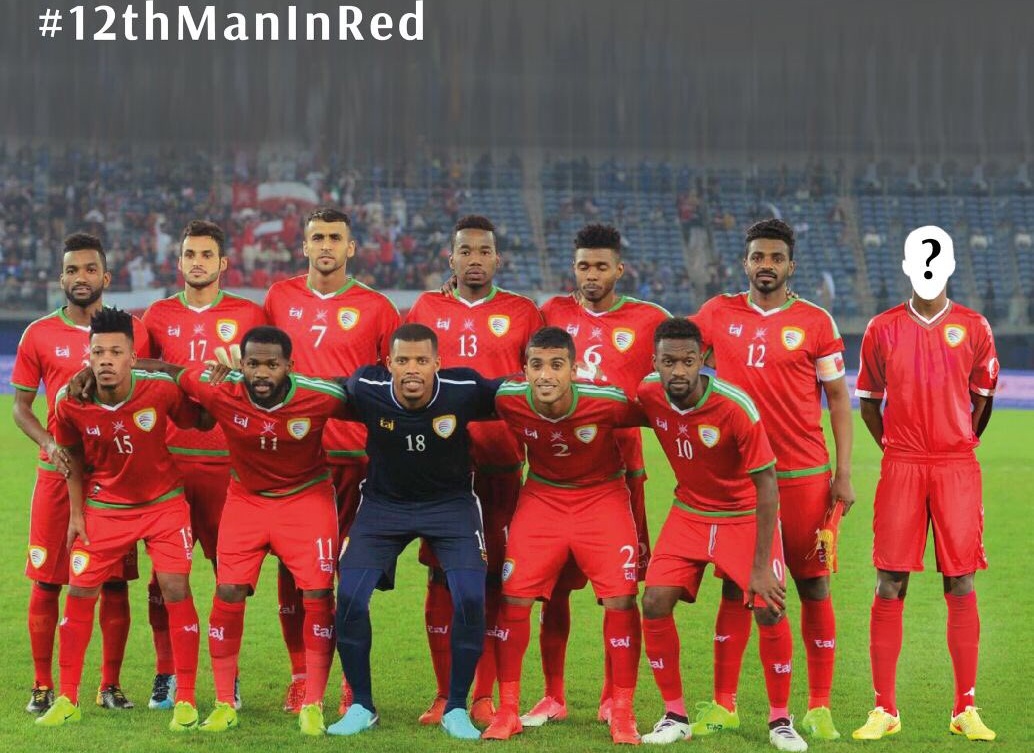 Muscat: Oman Air has responded to enthusiasm of fans by offering ten free tickets among other discounts to people to attend the Gulf Cup final between Oman and UAE to be held in Kuwait on Friday.

On Thursday morning, Oman Air’s official Twitter handle put up a tweet, saying that people who retweeted it would stand a chance to win a free ticket to Kuwait to see the finals. The tweet added that there would be ten lucky winners.

“We know you want to witness the epic clash of titans at the Gulf Cup Finale! We are here to make your dream a reality as always. Just retweet this & you could be one among the lucky 10 to win the tickets to the finals. #12thManInRed,” the tweet read.

A few hours later, they named the winners and asked them to communicate via direct messages to get the ball rolling.

Moreover, the national carrier has been offering the special price of OMR16 for tickets to Kuwait in view of the final.

Oman Air has also secured corporate support to fund an additional flight to Kuwait for the match.

“With exclusive support from Occidental Petroleum Corporation (OXY) to support our national team and in cooperation with Oman Air, a new additional flight has been provided to take the fans to the match,” the Oman Air handle tweeted.