Cricket: Root will be 'scary' when he starts to convert - Malan 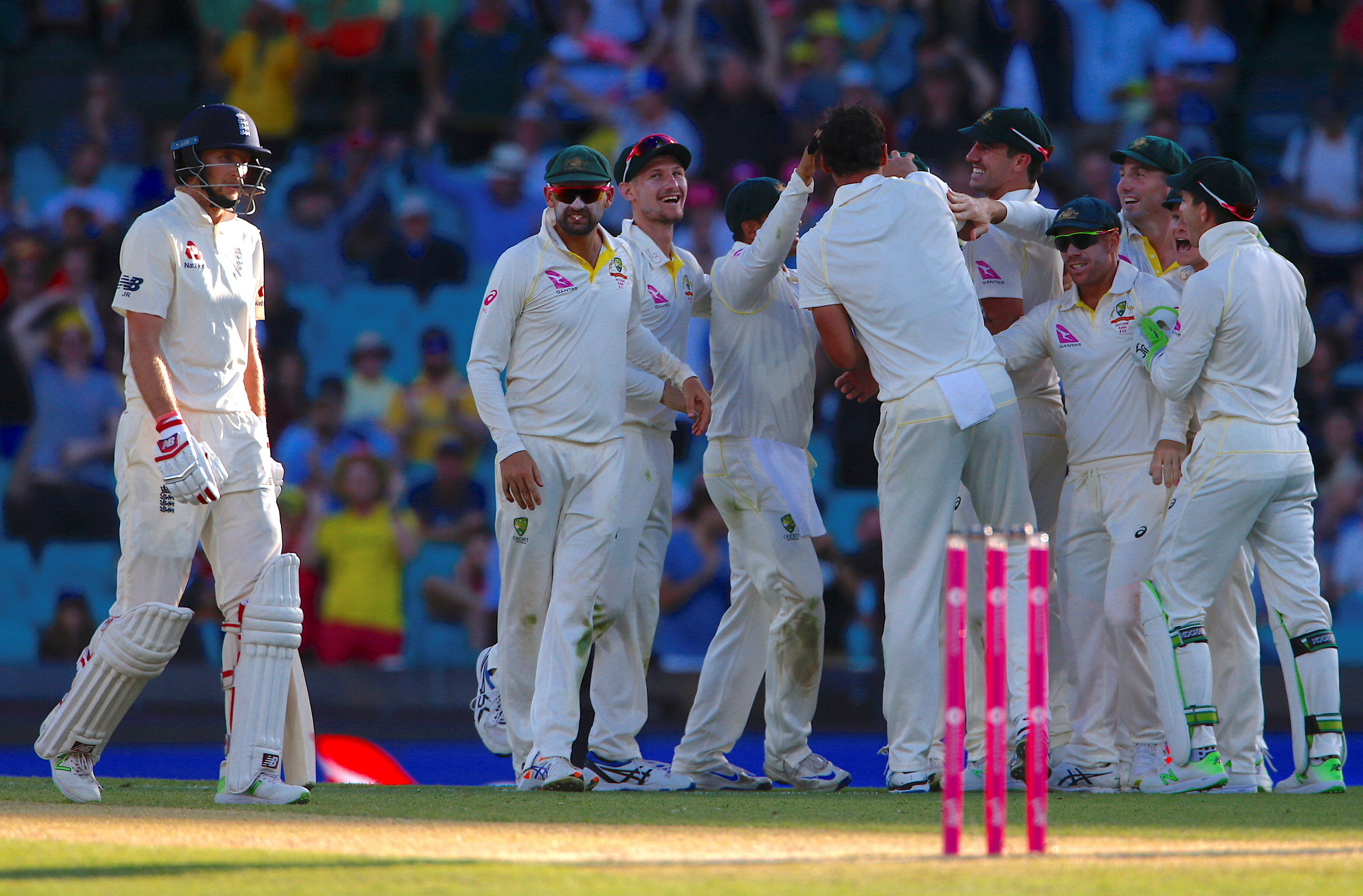 Sydney: Joe Root could score a "scary" amount of runs when he starts converting his half-centuries into centuries, team mate Dawid Malan said on Thursday after the England captain failed to do so for the fourth time in the Ashes series.

Root has often been grouped with Steve Smith, Virat Kohli and Kane Williamson as the best batsmen of the current generation but the 27-year-old's inability to build on good starts has become almost an asterisk over his inclusion.

On the opening day of the fifth Ashes test Thursday, he again crossed the 50 mark only to fall for 83, caught at square leg by Mitchell Marsh off Mitchell Starc, a couple of overs before the end of the day.

"Joe’s disappointed when he gets out whether he scores 150 or he scores 50. No matter who you are you want to be scoring 100s," said Malan. "In his own mind he's probably a bit disappointed he doesn’t convert more, but he's still contributing for the team and putting the team in really good positions. He still averages (52) in test cricket and the day will come when he will probably start converting as well as Steve Smith does or the other greats have done. And when that happens, it will be scary to see how good he can be and how high his average can jump to."

Root is already certain of losing his first Ashes series as captain after England lost the first three tests of the series but were determined to secure a consolation victory in Sydney after having the better of the fourth test draw.

On Thursday, Malan shared a 133-run partnership with Root that looked to have secured the honours of the day for England before two late wickets with the second new ball left them wobbling on 233 for five.

"I think the position we were in tonight before those last two wickets, I think we would have been aiming for 400 to 450 at least," said Malan, who finished unbeaten on 55.

"Losing these two wickets has put us back a bit, but there’s still no reason why, if we can get through that new ball tomorrow, we can’t get another 150 runs."