The Big Match – Oman vs UAE 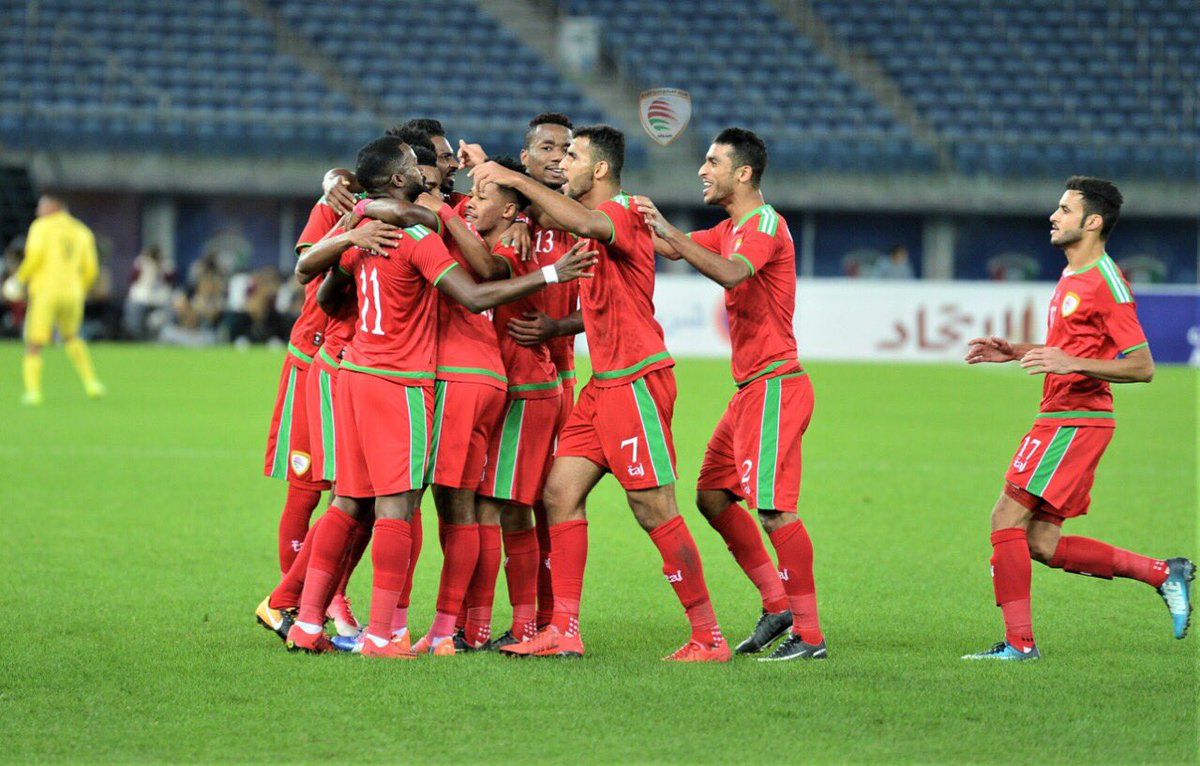 Muscat: Oman take on the United Arab Emirates in the finals of the Arab Gulf Cup of Nations at the Jaber Al Ahmad International Stadium in Kuwait City on Friday evening, and ahead of the game, Times of Oman offers an exclusive sneak peek into what could influence the course of the game.

What goes around comes around, it is often said, and it seems apt that Oman would take on the Emirates in the Gulf Cup final: the UAE are the only team to have beaten the Sultanate at this year’s tournament, with Ali Mabkhout’s penalty giving them a 1-0 win over Oman in the opening game.

What’s happened since then?

Since then, both teams have gone on to qualify from Group A, but in very different fashion. Oman bounced back strongly with a 1-0 win over hosts Kuwait, and a 2-0 victory over favourites Saudi Arabia. Although they played well against Bahrain after topping Group A, it took a first half own goal by Bahrain’s Majid Abdul Rahman to provide Oman passage to the final.

The UAE, on the other hand, have only scored one goal in the tournament. They played out two goalless draws against both Kuwait and the Saudis, and managed to beat Iraq 4-2 on penalties, after both regulation and extra time finished goalless.

Who are the key men?

Oman look to captain and veteran midfielder Ahmed ‘Kano’ Mubarak for inspiration and leadership. The 32-year-old, who currently plays for Al Messaimeer in Qatar, was asked to lead the team in the absence of stalwarts such as fullback Mohammed Rabea and goalkeeper Ali Al Habsi.

Emirati striker Ali Mabkhout will be the one his country looks to for goals. He has scored 42 goals in 62 games for the national team, and the Al Jazira striker – who shone at the Club World Cup against the likes of Real Madrid – will be expected to lead the line for the UAE.

Ammunition for him will come from Omar Abdulrahman. The afro-haired midfielder is considered to be one of the fastest rising stars in the UAE, with several European clubs approaching his parent club Al Ain for loan deals. Ranked number one in ESPN’s list of the top 10 Asian players of 2012, Abdulrahman is now coming into his own as a promising player, even if he is a little injury-prone.

Talking tactics Both Oman coach Pim Verbeek and UAE boss Alberto Zaccheroni prefer a defence-first philosophy. Verbeek – who was formerly assistant coach to the UAE – in addition to coaching South Korea and Australia among others, prefers a game characterised by slow build-up, with his 4-2-3-1 formation employing heavy use of crosses into the box.

The former Feyenoord, Groningen, Borussia Monchengladbach and PSV Eindhoven manager also prefers employing a sole striker, with supporting runs made by midfielders and wingers. Zaccheroni has employed a 4-1-4-1 formation, which has ticked off some members of the UAE supporter fanbase, who are used to seeing their team play more expansive football. But Zaccheroni’s roots are based in Italian football, which has always prioritised defence over attack, and the former Inter Milan, Lazio and Juventus coach will be sticking to his tactics, one that saw him take Japan to the World Cup in 2014.

Funnily enough, this is not the first time Oman and the UAE have met under such circumstances. At the 2007 Arab Gulf Cup finals in Abu Dhabi, the Omanis actually took a 2-0 lead in a match that ended 2-1. But it was the Emirates who had the last laugh when they won the final 1-0, with Ismael Mattar putting the ball past Ali Al Habsi. Oman will be looking to even the odds and restore parity in Kuwait City tonight.