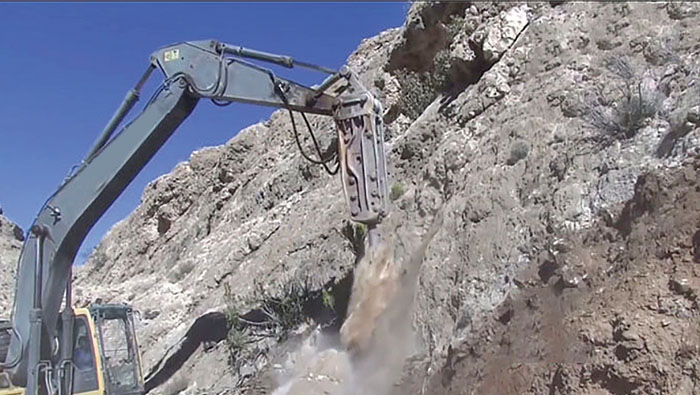 Muscat: Said Al Muqaimi, from south Al Sharqiyah, has volunteered to build a road from his Al Jaila village to the Tiwi state.
“The current route, which was used by the people of the neighbouring villages of Tiwi, is remote, steep, and dangerous, so we decided to build this road, at whatever cost,” added Al Muqaimi.
“I have seen villagers suffering because of the bad condition of the road, especially school students. Because of the rough road, students have to leave their homes as early as 5 am, and they reach their school at 7 pm. I felt bad when I saw the people suffering because of the bad road, so I decided to help as much as I could,” he added.