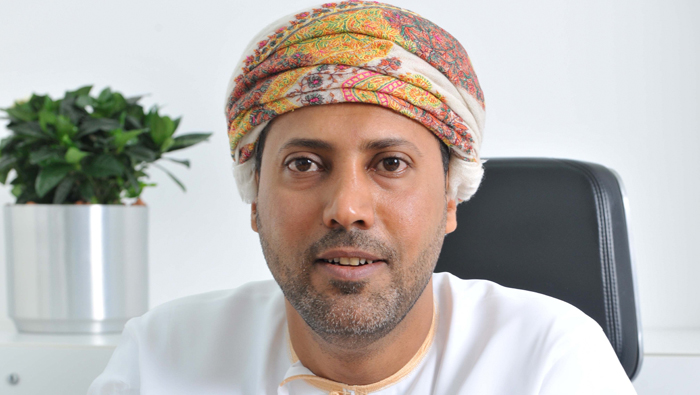 Muscat: Bank Muscat, the flagship financial services provider in the Sultanate, has joined the nation in celebrating the victory of Oman football team on entering the finals of 23rd Gulf Cup in Kuwait.
In the event of winning the Gulf Cup, the bank has announced a handsome reward for the national team facing the UAE in the title clash on Friday, January 5. At the start of the championship, the bank, aimed at motivating the team, extended support for the National Team Fans Association members attending the event to cheer the team.
Sheikh Khalid bin Mustahail Al Mashani, chairman, said, “As the Sultanate braces for the Gulf Cup final match, Bank Muscat joins the nation in wishing the team success and motivating them to lift the national honour to new highs by overcoming the challenges. True to its commitment to supporting varied sporting activities in the country, Bank Muscat remains at the forefront in offering the required encouragement and support for the national team to put up their best efforts. As the nation’s leading financial institution, Bank Muscat aims to strongly convey the message of support to the national team so as to motivate others to follow suit and provide the required impetus for the team to excel in the game. The gesture towards the national team is a reiteration of the support for youth in Oman and the national game of football.”
Bank Muscat is a major supporter of the national football team in international tournaments. During the previous editions of Gulf Cup, Bank Muscat led by example being the first private sector institution to announce a reward for the national team.
In keeping with the passion for football in Oman, Bank Muscat seizes every opportunity to promote the national game. Central to the bank’s social responsibility initiatives is the Green Sports initiative to promote Oman as a sporting nation in general and football in particular. The programme to green playgrounds across the Sultanate has gained wide popularity and the bank remains committed to supporting all deserving sports teams in the Sultanate to green their playing fields, aimed at raising sporting heroes for the country.