Advisory for citizens over protests in India 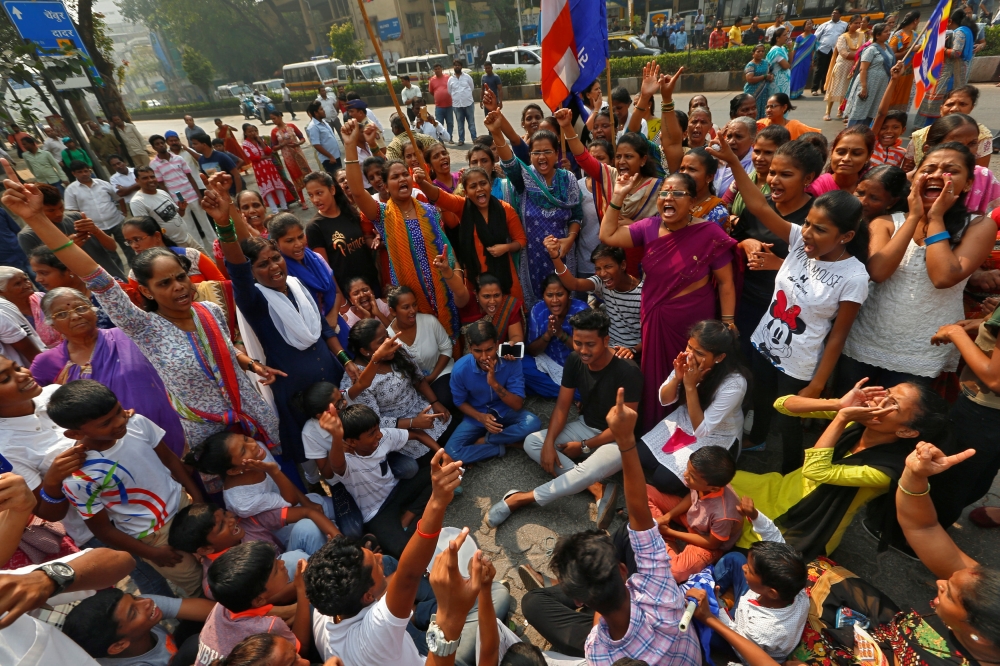 Muscat: The Omani consulate in Mumbai has called on its citizens in India to exercise caution in the wake of violent protests in certain parts of India.
“The Oman Consulate in Mumbai calls on citizens to take caution these days while they are in public places due to the presence of some protests and demonstrations by Indian citizens.
“The Indian government is working to contain them.
“Please contact the consulate if you feel its necessary 00912222876037/38 ,” an official statement by the consulate said on Wednesday.
Clashes broke out when a group commemorating the 200th anniversary of an Anglo-Maratha battle was attacked by a mob at Bhima Koregaon village near Pune city in the state of Maharashtra. Stones were pelted and police said that one man had died in the violence.
Since then, protests have been held in other parts of the state including Kolhapur, Parbhani, Latur, Ahmednagar, Aurangabad, Hingoli, Kolhapur, Nanded and Thane districts. Protests spread to the state capital Mumbai on Tuesday and scores of vehicles were torched. Moreover, a call for more protests on Wednesday.
This had added to the concerns of the Omani consulate, who issued the advisory.