FlyDubai says no change to flights after Russia crash 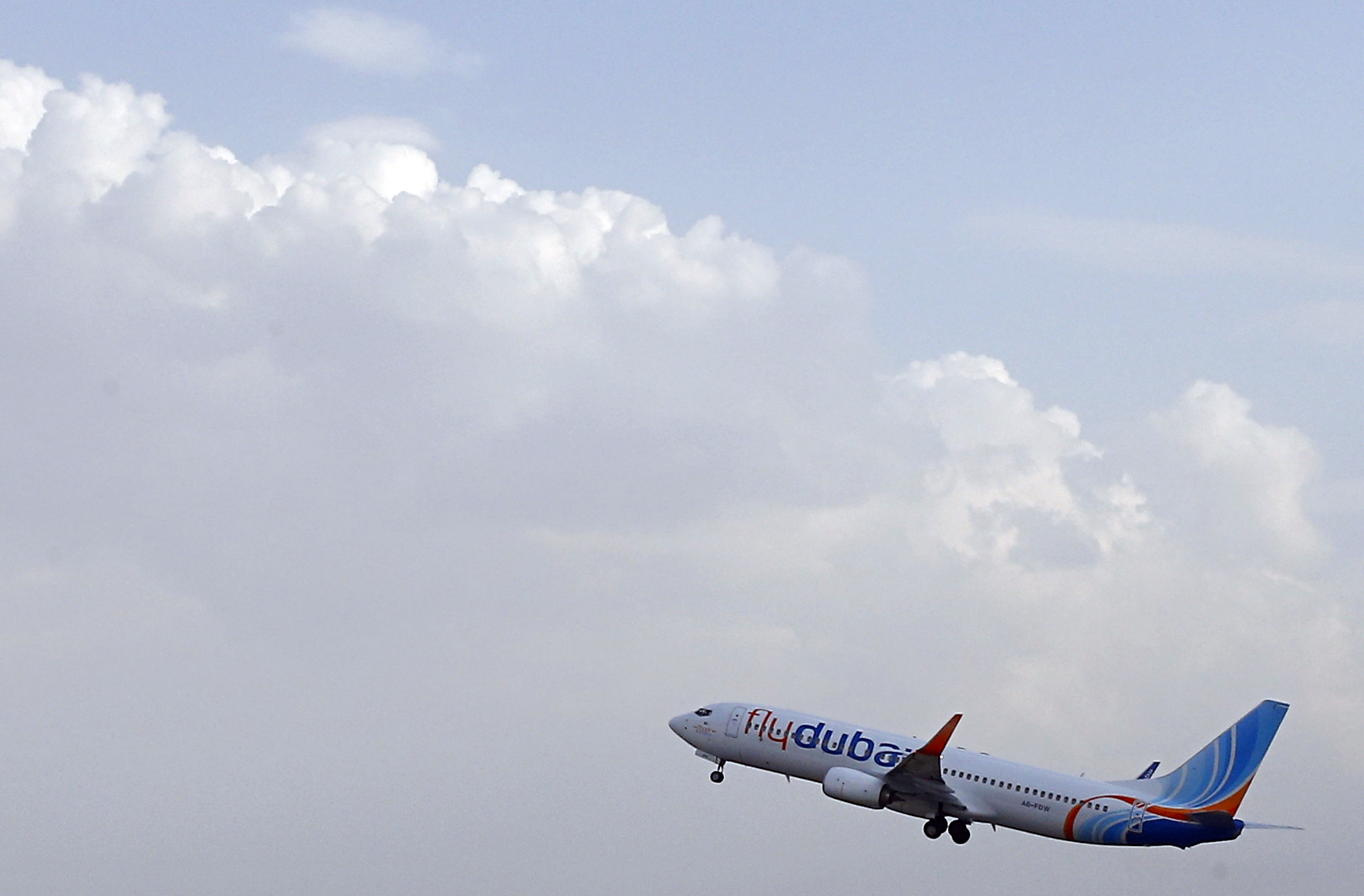 Dubai: FlyDubai said on Sunday it had not cancelled or delayed any flights following the crash of an airliner at Rostov-on-Don that killed all 62 people aboard and would resume flights to the Russian destination once it reopened to traffic.
Chief Executive Ghaith al-Ghaith added at a news conference that the Dubai-based budget carrier was working closely with Russian authorities to identify the cause of Saturday's crash, and appealed for an end to speculation about the disaster.
"We have high confidence in the Russian authorities who are capable of managing local conditions for flights," he said. "We fully trust the Russian authorities in this."