​'Mortal remains of Indian workers to be repatriated from Oman soon' 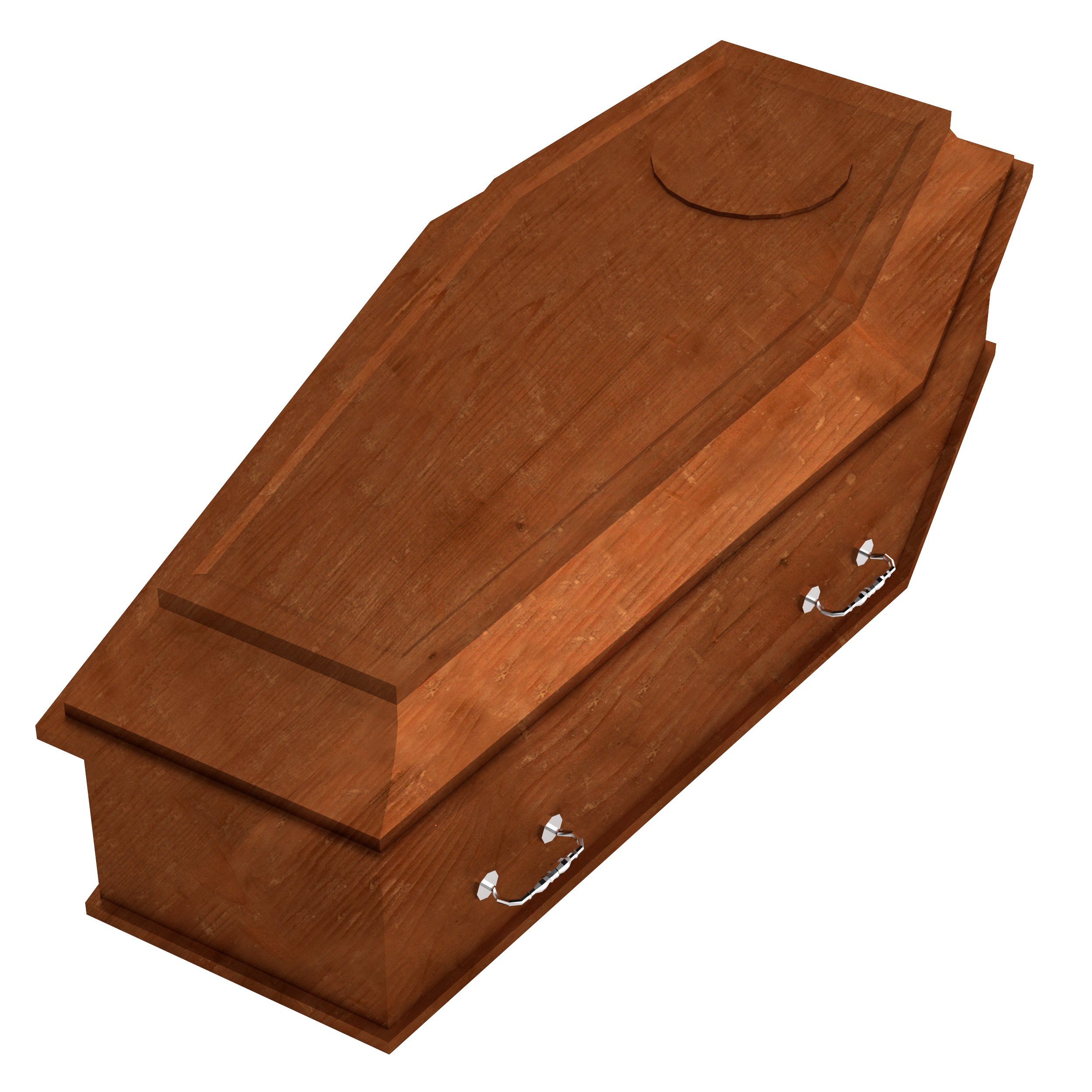 Muscat: Mortal remains of two Indians who died in an accident at their company workplace in Sohar Free Zone will be repatriated to India on Monday or Tuesday depending on how fast the paper works will be over, a top official from the deceased workers’ company said.
“In cooperation with the local government and Indian embassy in Oman, we are doing our best to complete the paper works soon to repatriate the bodies of the deceased workers,” the official said.
The workers succumbed to their injuries at the hospital following an accident at the workplace.
“The incident happened on March 17th evening. On 18th night one worker died and on 19th morning the second one also passed away,” the official added.
The workers were working at an industrial plant were injured reportedly due to some accident near the ferrochrome furnace.
One worker is from the central Indian state of Uttar Pradesh and another is from Easter Indian state of Assam.
According to an official from the embassy, the paper works are done and bodies will be repatriated as earliest as possible.
“The company will also be sending one of their official to accompany the bodies,” the embassy official added.