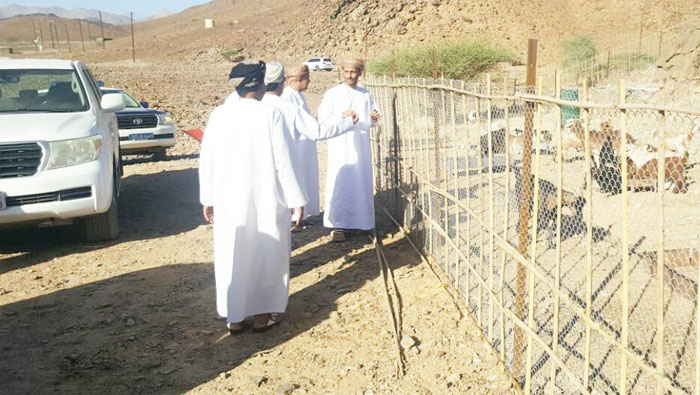 Muscat: Sixteen plots of land which were built on illegally have been seized by government officials in Izki Municipality.
The Committee of Immediate Removal of possessions of illegal lands in Al-Dakhilia has removed around 16 illegal possessions in Izki.
The immediate removal team has removed 43 unlawful possessions in the Governorates of North Sharqia, during the last quarter of 2016 after the completion and exhaustion of all legal and administrative procedures.