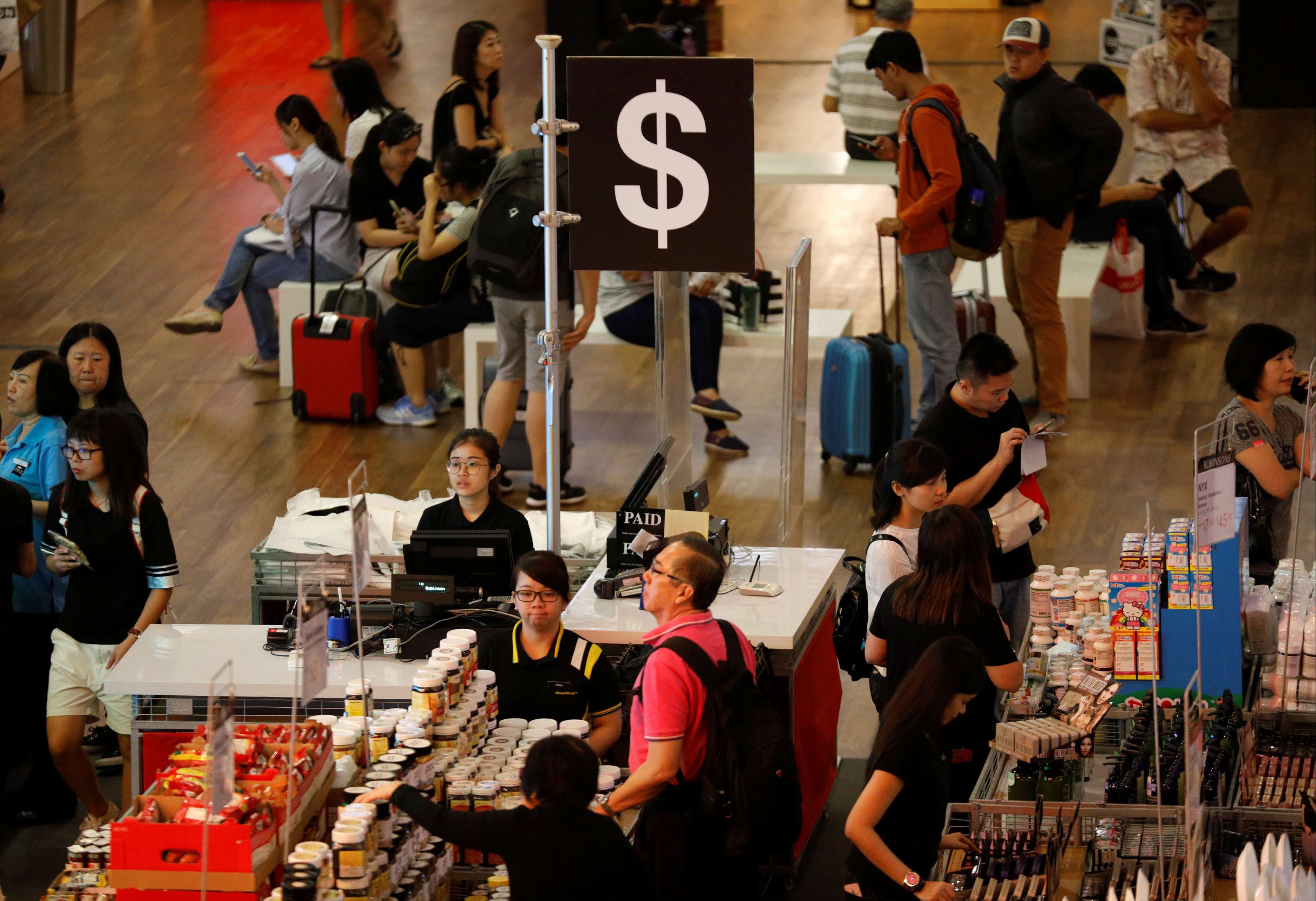 Singapore: Singapore’s economy grew 3.5 per cent in 2017 on the back of improved productivity as well as a pick-up in the global economy, Prime Minister Lee Hsien Loong said on Sunday.
Singapore’s trade-reliant economy has enjoyed a boost this year from an improvement in global demand, particularly for electronics products and components such as semiconductors.
“Our economy grew by 3.5 per cent, more than double our initial forecast,” Lee said in his New Year message to the nation, adding that incomes have risen across the board.
“We have benefited from the global economic upswing. But more fundamentally, our productivity has grown. Singaporeans are upgrading and learning new skills, while businesses are innovating and adopting new technology,” he added.
In November, the government revised its 2017 GDP growth forecast range up to 3.0 to 3.5 per cent, putting the economy on track for its fastest growth since 2014, when gross domestic product (GDP) expanded nearly 3.6 per cent.
The government is due to release its advance estimates for GDP in the fourth quarter and the whole of 2017 on Jan. 2.
The GDP data is expected to show that the economy lost some steam in the October-December quarter after recording its fastest year-on-year growth in nearly four years in the third quarter.