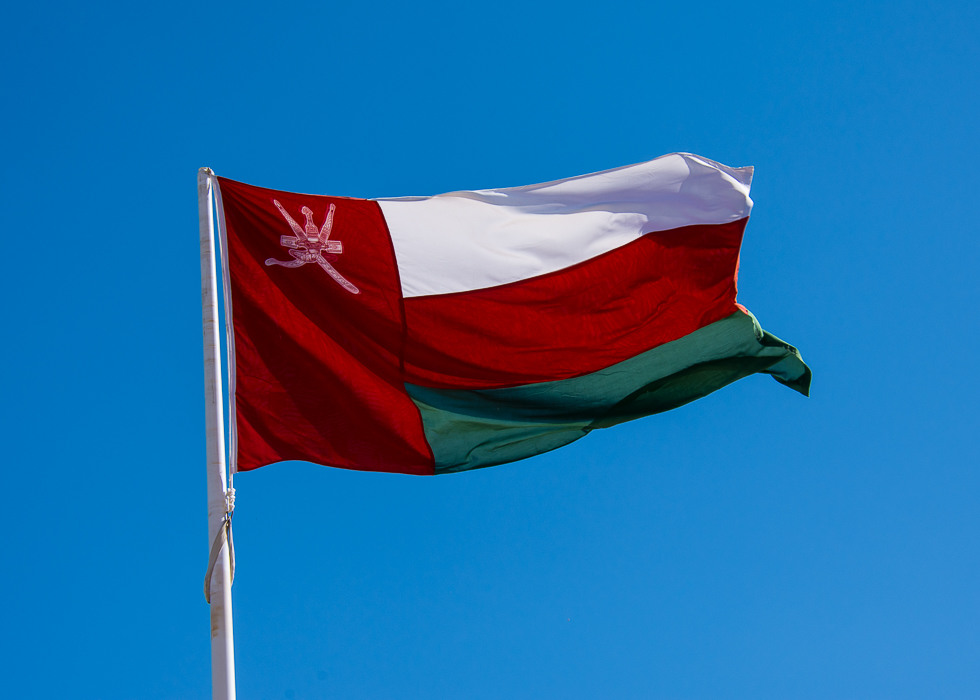 Royal Decree No. 1/2018, which endorsed a budget that centres around economic diversification, was ratified by His Majesty on January 1, 2018.

According to the Oman News Agency, the total estimated revenues of the State Budget for 2018, calculated on the basis of the oil prices staying at US$50 per barrel, amounted to OMR 9.5 billion, an increase of 3% over the actual expected revenues for 2017.

The total public expenditure was estimated at OMR 12.5 billion, an increase of OMR 800 million from the estimated expenditure for 2017, said ONA.

The statement estimated that the budget deficit of 2018 will be about OMR 3 billion, or 10 percent of GDP.

84 percent of the estimated budget deficit of OMR 2.5 billion will be financed through external and domestic borrowing. Deficit estimated at RO 500 million will be through withdrawals from reserves.

“About 3.88 billion Omani Rials were allocated in the 2018 budget for education, health, housing and welfare sectors, which represent the largest share of the budget,” the statement confirmed.

The statement stressed the continuation of the implementation of the program of building social housing and cash assistance to eligible groups of citizens, the cost of which rose to OMR80 million, with the allocation of developmental loans and housing totalling OMR 30 million.