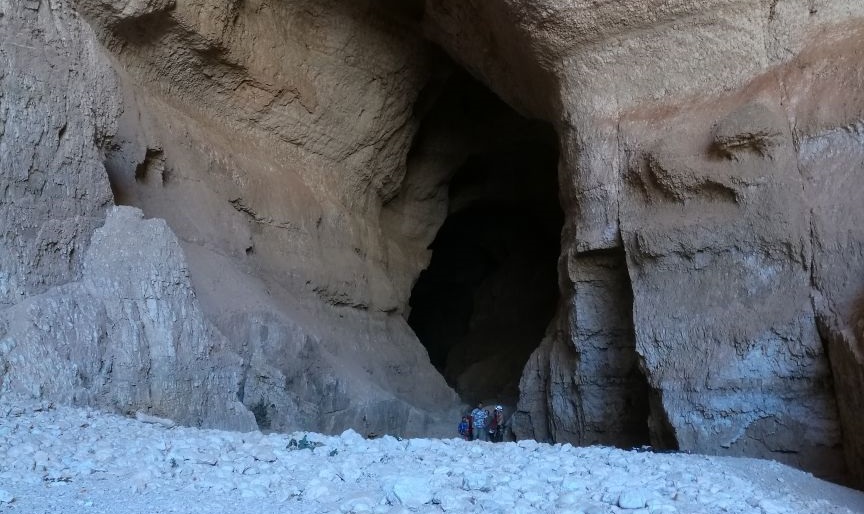 Muscat: A group of explorers who had been trapped in a cave for more than two days have been safely evacuated by search and rescue teams by Oman's Public Authority for Civil Defence and Ambulance.

The adventurers, who are from the GCC, had gotten trapped in Al Tahri Cave in Wilayat Quriyat.

"The search and rescue team was able to reach adventurers from the GCC, who had been in Al Tahri cave in Wilayat Quriyat for more than two days," said PACDA on their official Twitter account. "The rescue teams were able to get them out and they are in good health."