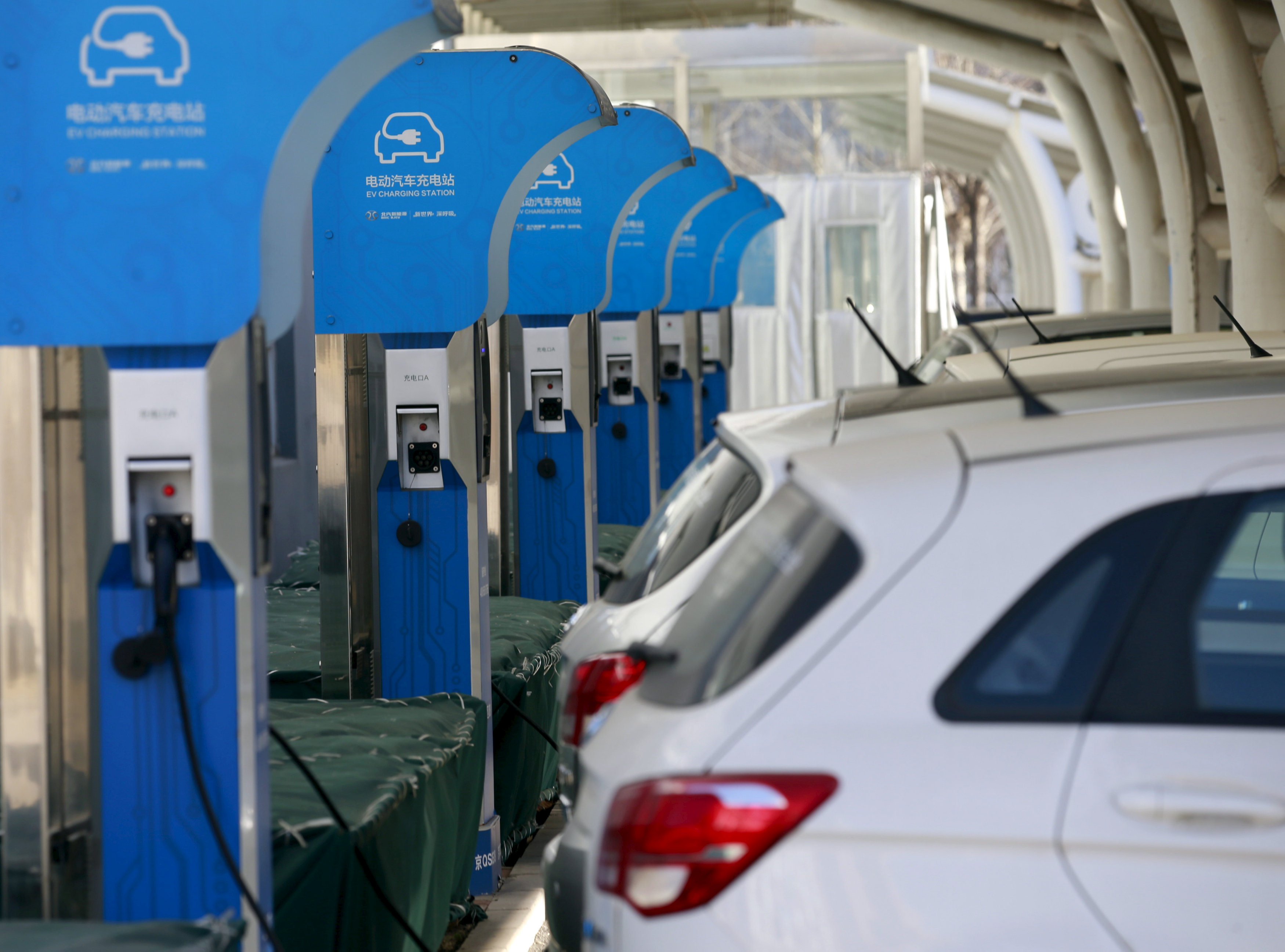 Beijing/Shanghai: China will extend a tax rebate on purchases of so-called new-energy vehicles (NEV) until the end of 2020, a boost for hybrid and electric car makers amid a shift by policy-makers away from the traditional internal combustion engine.
The finance ministry said in a statement on Wednesday the tax exemption, which was set to expire at the end of this year, will run from Jan. 1, 2018 until Dec. 31, 2020 for electric, plug-in petrol-electric hybrid and fuel-cell powered vehicles.
The extension comes as automakers in China brace to meet strict NEV quotas starting in 2019 that are sparking a flurry of electric car deals and new launches of electric and hybrid models.
Amid the shift, some global automakers have called on China to maintain financial support for the market, citing concerns consumer demand alone will not be sufficient to drive sales without state-backed incentive schemes to lure buyers.
The Ministry of Finance said the extension would help “increase support for innovation and development in new energy vehicles”, an area where China is hoping it can catch up - and even overtake - more established global automaker rivals.
Local firms like NEV specialist BYD are now jostling with global names such as Ford Motor and Nissan Motor in the race to develop successful “green” vehicles for the Chinese market.
China’s auto market, the world’s largest, has slowed sharply this year, but new-energy vehicles has been a bright spot. NEV sales in January-November jumped 51.4 per cent and are on track to hit a target of 700,000 NEV sales this year.