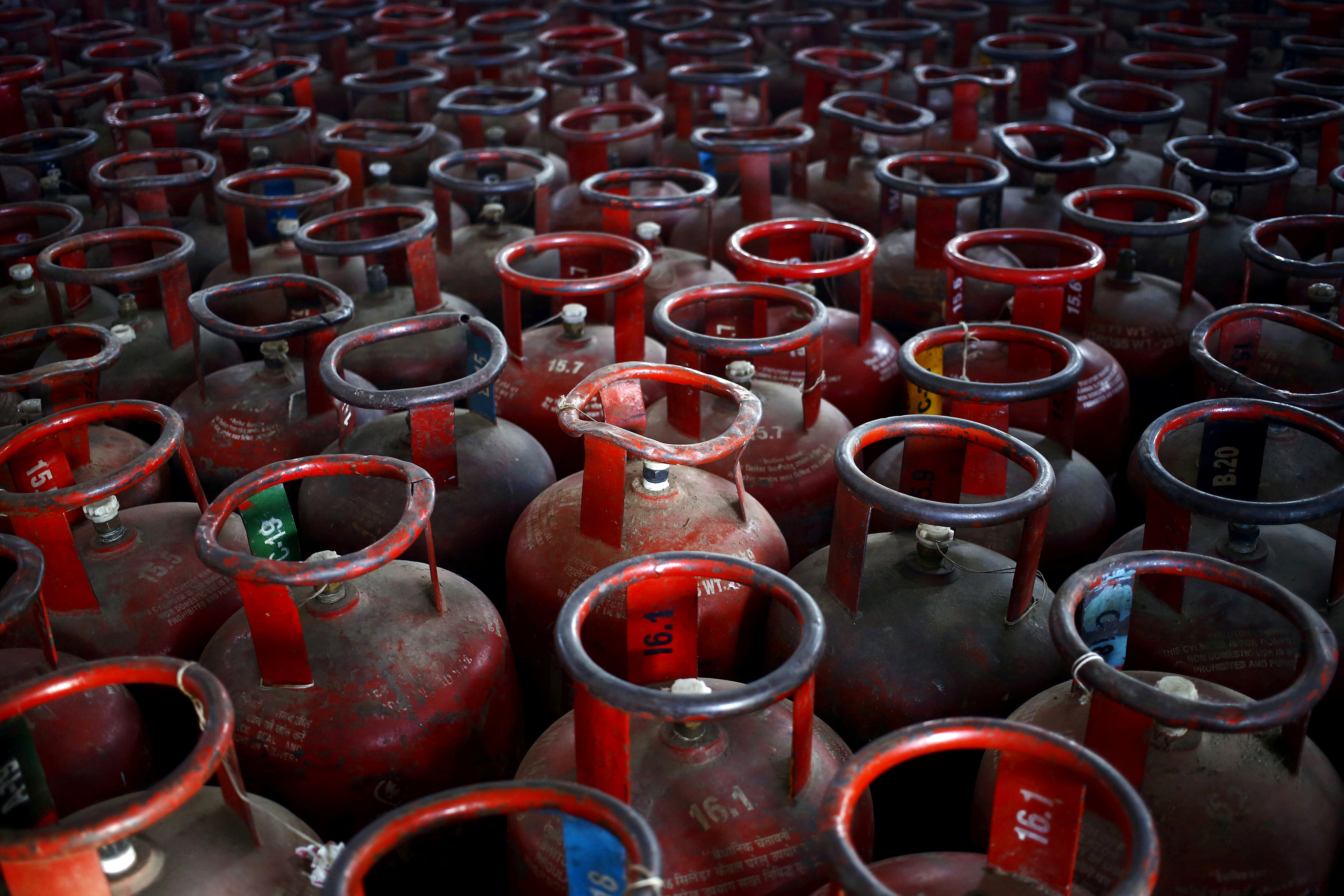 Singapore: India is set to surpass China as the biggest importer of liquefied petroleum gas (LPG) this month as a drive to replace wood and animal dung fires for cooking boosts consumption.
Shipping data in Thomson Reuters Eikon shows LPG shipments to India will reach 2.4 million tonnes in December, pushing it ahead of top importer China, on 2.3 million tonnes, for the first time.
India’s LPG purchases have surged from just 1 million tonnes a month in early 2015 on the back of a government programme to bring energy to millions of poor households relying on open fires.
“The growth in India is amazing. The fact that they have grown from 140 million subsidised household connections in 2015 to 181 million now is very impressive,” Ted Young, chief financial officer at Dorian LPG told Reuters.
With a fleet of 22 tankers, US-based Dorian is one of the world’s biggest LPG shippers.
LPG, a mixture of propane and butane, is used for cooking and transport, as well as in the petrochemical industry. The global market is similar in size to liquefied natural gas (LNG), at around 300 million tonnes traded a year, although both are dwarfed by the market for crude oil, which stands at well over 4 billion tonnes a year.
India’s average monthly imports in 2017 of about 1.7 million tonnes are well still behind China’s 2.2 million tonnes, but it has jumped ahead of third-placed Japan on about 1 million tonnes.
Dorian LPG expects “plenty of upside for Indian LPG” imports due to rising use in cars following an Indian tax on gasoline, the company said in a presentation this month.
China, India and Japan together make up about 45 per cent of global LPG purchases.
New supplier: USA
India’s biggest supplier by a large margin is the Middle East, which has so far enjoyed a virtual supply monopoly.
However, a surge in US shale drilling, which yields LPG as a byproduct of crude oil and natural gas output, means American LPG exports have started to appear in India.
Eikon data shows the first regular US LPG shipments to India began at the start of 2017 at around 50,000 tonnes to 100,000 tonnes a month, rising to more than 200,000 tonnes in December.
While that is just a tenth of Middle Eastern shipments, US LPG is becoming increasingly price competitive.
Propane at the Texan Mont Belvieu hub costs $99 cents per gallon ($516 per ton), excluding freight. The current Saudi contract price is $590 a ton, excluding shipping.
US suppliers have already made big inroads in Japan, currently meeting half of all demand.