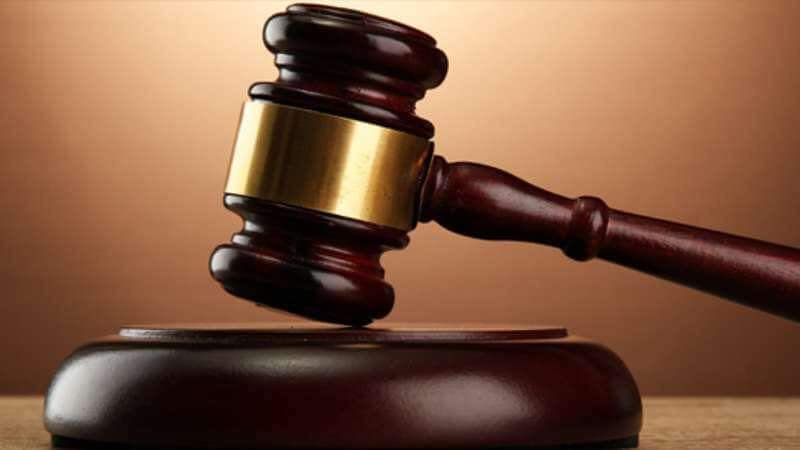 Muscat: A shop in Seeb has been shut down by the authorities for selling fake goods to unsuspecting customers

"The Court of First Instance in Al Seeb recently released sentence against an institution on the charge of trading fake goods, where shop owners were sentenced to a fine of OMR 2,000 and the goods were confiscated and destroyed after seizure," said the Public Authority for Consumer Protection. "The shop is to be closed for three months"

"The Consumer Protection Department at Al Seeb during its periodic inspections was able to identify an institution that displays expired and other items that do not carry explanatory data of the country of
origin and validity dates, products do not have data in Arabic and those goods which have their been displayed past their expiration dates," added PACP.

The accused was referred to the competent authorities that issued the verdict against him.