Expats must play fair in Oman 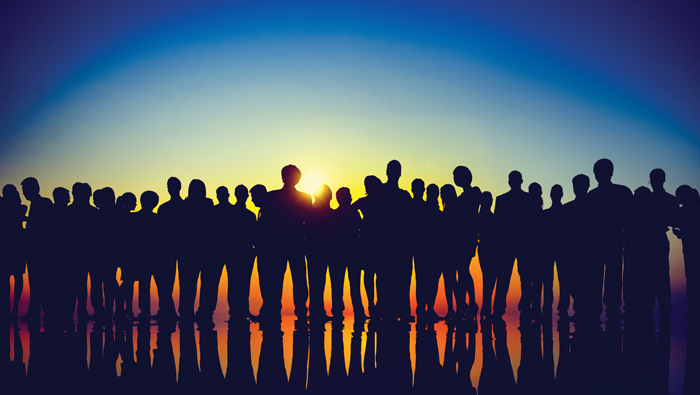 Muscat: Expat workers should obey the rules in Oman and agents and sponsors should play fair too, India’s ambassador to Oman has said.
Indra Mani Pandey, the Indian ambassador, has urged expat workers to seek embassy help if they are here illegally.
Workers who arrive on a sponsor’s visa and illegally switch jobs can find themselves in trouble.
Read also: More than 400 expats deported for violating labour law
Social workers have stressed that agents in India, Pakistan and Bangladesh – the three main countries of origin of Oman’s expat workforce – should stop lying to workers when sending them to Oman on so-called ‘free visas’ – which do not exist under the Omani Law.
Pandey said the embassy was an ‘open house’ for citizens of India who require help, but also called on middlemen and sponsors to treat Indian blue-collar workers fairly – if they abide by the laws of the land.
Thousands of migrant workers who left jobs in Oman are now stuck in limbo.
Last week alone, the Manpower Ministry detained 396 expats who had absconded from work. “They should abide by all the Omani laws. If they face any difficulty they should approach the Indian embassy so we can guide them well and we have 24-hour helplines,” Pandey said.
“I would say to the sponsors of workers that when you bring them in, explain to them the real situation. The workers come here with a lot of expectations and when they go back they will carry impressions of Oman. If you treat them well, they will think well about Oman,” he said.
The envoy called upon workers to use India’s e-migrate system before coming to Oman. “We have created a system called e-migrate where all the information and hiring process is integrated and there is a contract that is generated where employers first place their requirement and it is approved by the government of India.
“They can recruit people through this and generate an employment contract, which is given to the workers and then they come here, so they have a proper document. My advice to the workers is to use the e-migrate system,” he said.
The embassy is trying to address and resolve issues by reaching out to as many workers as possible.
“Open House in the embassy has been going on for the last 14 years. This is an opportunity for Indian nationals to meet with the ambassador directly to raise their grievances because there used to be a complaint that ambassadors aren’t accessible,” he said.
“Every month there are at least 40-50 undocumented workers who have no place to go. My estimate would be there are currently around 5,000 Indian undocumented workers in Oman today,” said PM Jabir, a prominent social worker in Oman for 20 years.
“About 75 per cent of the total Indian expat workforce are blue collar workers.
“Undocumented workers are those under the sponsorship of somebody but who then work for somebody else. The number has come down drastically - the ministry of manpower has become very strict on this,” he said.
“I’ve been asking the embassy to compile a list of absconding workers and submit it to the authorities, so they consider it favourably,” he added.