A scholarship that creates new crop of Omani bosses 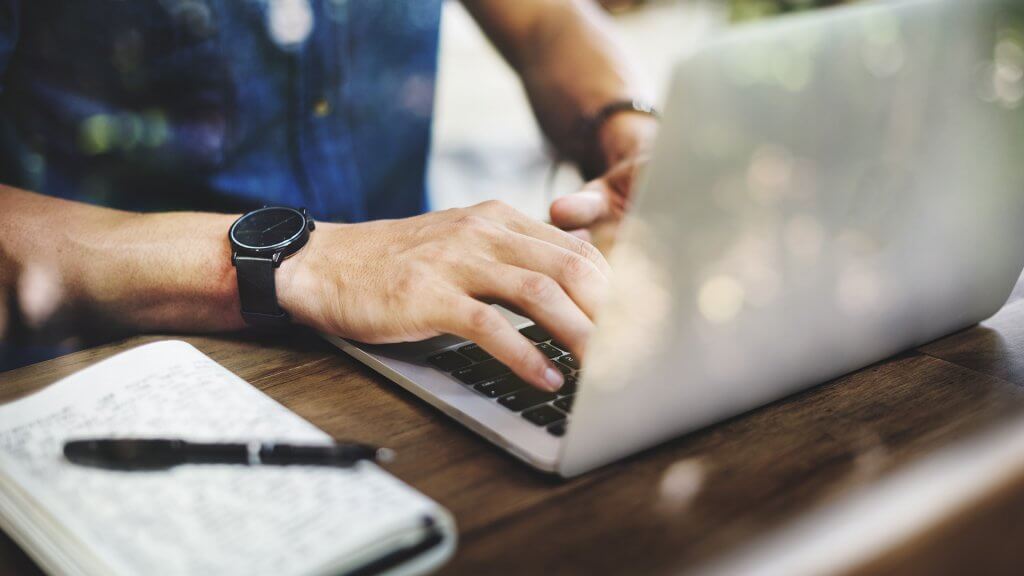 Muscat: A government scholarship programme has guaranteed a stellar future for more than a thousand young Omanis - but more needs to be done to future-proof the Sultanate’s Omanisation plans.
The Ministry of Higher Education (MoHE) has called upon more young Omanis to apply for its postgraduate scholarship programme to ensure that a new crop of citizens is ready to occupy top positions in the workforce.
The ministry announced the eighth batch of students to be selected under the scholarship programme last week.
Hilal Hamed Al Azki, director of the postgraduate studies department at the Ministry of Higher Education (MoHE), said that the National Postgraduate Scholarships Programme (NPSP) has been instrumental in creating a generation of Omani leaders across various sectors.
Al Azki pointed out that the programme has been amazingly successful. “This is a very good programme and candidates who apply for this programme and get scholarships all get jobs right away if they don’t already have one. “We need to enhance that experience for Omanis so that they can go for managerial positions. We need experts in managerial positions in the government and private sector to ensure that Omanisation follows the right path.”
The NPSP, which is the Sultanate’s biggest government-funded postgraduate programme, aims to develop highly educated and qualified candidates for the Omani job market. In its seven years, 1,153 Omani students have been accepted into the programme and most of the graduates have found employment, he reiterated. Of the 1,153 students, those who have been sent to pursue scholarships overseas under the NPSP, 604 have graduated, while 549 are still pursuing their postgraduate studies.
The United Kingdom, the United States and Australia are the top three destinations for Omani students to pursue postgraduate studies under this programme.
Female candidates outnumbered males by 12 to 15 per cent during the five years of the scheme’s existence. The NPSP was previously called the “One Thousand Scholarships Programme”.
“We have announced 1,400 scholarships during the past seven years of the programme, yet not everyone is qualified to get a scholarship, so we do not reach the required number every year. Sometimes we get 180 and sometimes 170 eligible candidates for scholarships,” Al Azki said.
“We announce 200 scholarships a year and 50 of these scholarships in the past seven years have been allocated for medical studies,” he added.
Commenting on how the MoHE updates the programmes offered by the NPSP, Al Azki, said: “We write to all the government sector and the private sector industries enquiring about their needs for the next five years. When we get the feedback, a specialised committee selects programmes and sends them for revision and approval by a committee of higher officials.”
One of the major challenges faced by the candidates so far is thatmost universities demand a certain level of proficiency in English. This is determined by standardised tests such as the International English Language Testing System (IELTS), or the Test of English as a ForeignLangauge (TOEFL).
A lot of students find it difficult to qualify as the top universities demand a ranking of 6.5 or 7 in the IELTS, which is a little hard to achieve for second language English speakers.
There are four criteria for the selection of candidates. The first is the ranking of the university that makes an offer in the Shanghai Academic Ranking of World Universities 2017 League Table. This holds 50 per cent weightage.
The second criterion is the ranking of the higher education institution that the student previously attended. This carries 15 per cent weightage.
The cumulative Grade Point Average (GPA) for the last higher education-level degree is the third criterion and it holds 20 per cent weightage. The last selection criterion is the work experiencerelated to the chosen area of study and it carries 15 per centweightage.
Al Azki called upon the candidates who are interested in applying under the programme to make sure that they read all the details of the NPSP’s announcement. “Once they read the announcement carefully, they willunderstand everything. This will stop the selection committee from discarding their application for missing some of the required documents, or failing to fulfill any other requirement of the programme,” he emphasised.