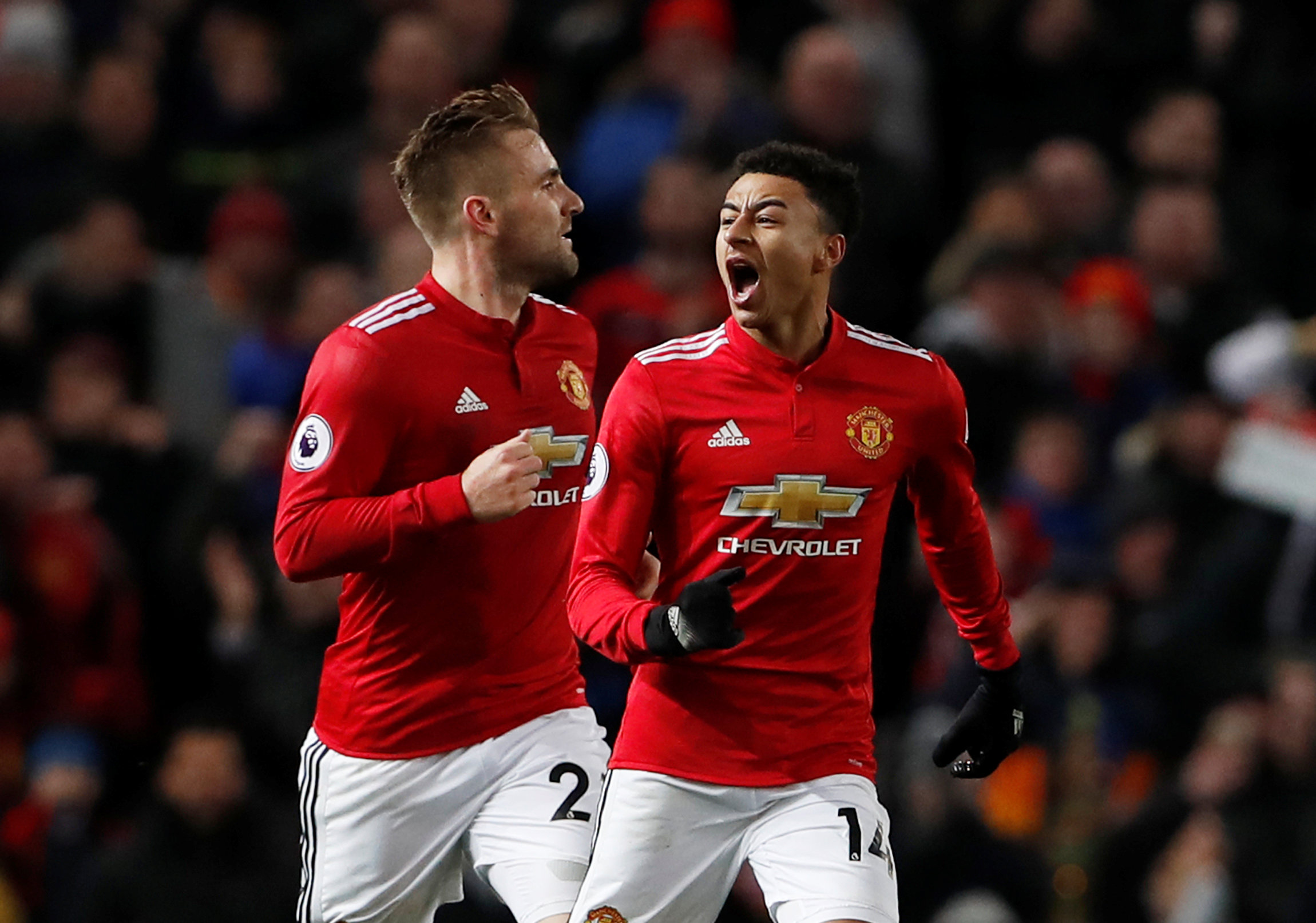 Manchester: Substitute Jesse Lingard struck twice in the second half as Manchester United fought back from 2-0 down to earn a 2-2 Premier League draw with Burnley at Old Trafford on Tuesday.
Burnley grabbed a surprise third-minute lead when, after a goalmouth scramble, Ashley Barnes fired home from close range and it could have been 2-0 when Scott Arfield's volley clipped the top of the bar.
United piled on plenty of pressure but Burnley doubled their lead in the 36th minute thanks to a superb curling free kick from 30 yards by Belgian midfielder Steven Defour which beat the diving David De Gea.
United manager Jose Mourinho made a double substitution at the interval and Lingard got the home side back in the game with a clever back-heel flick in the 53rd minute.
Mourinho's side totally dominated the second half but were frustrated by a sturdy Burnley defence until Lingard drove home the equaliser in stoppage time.