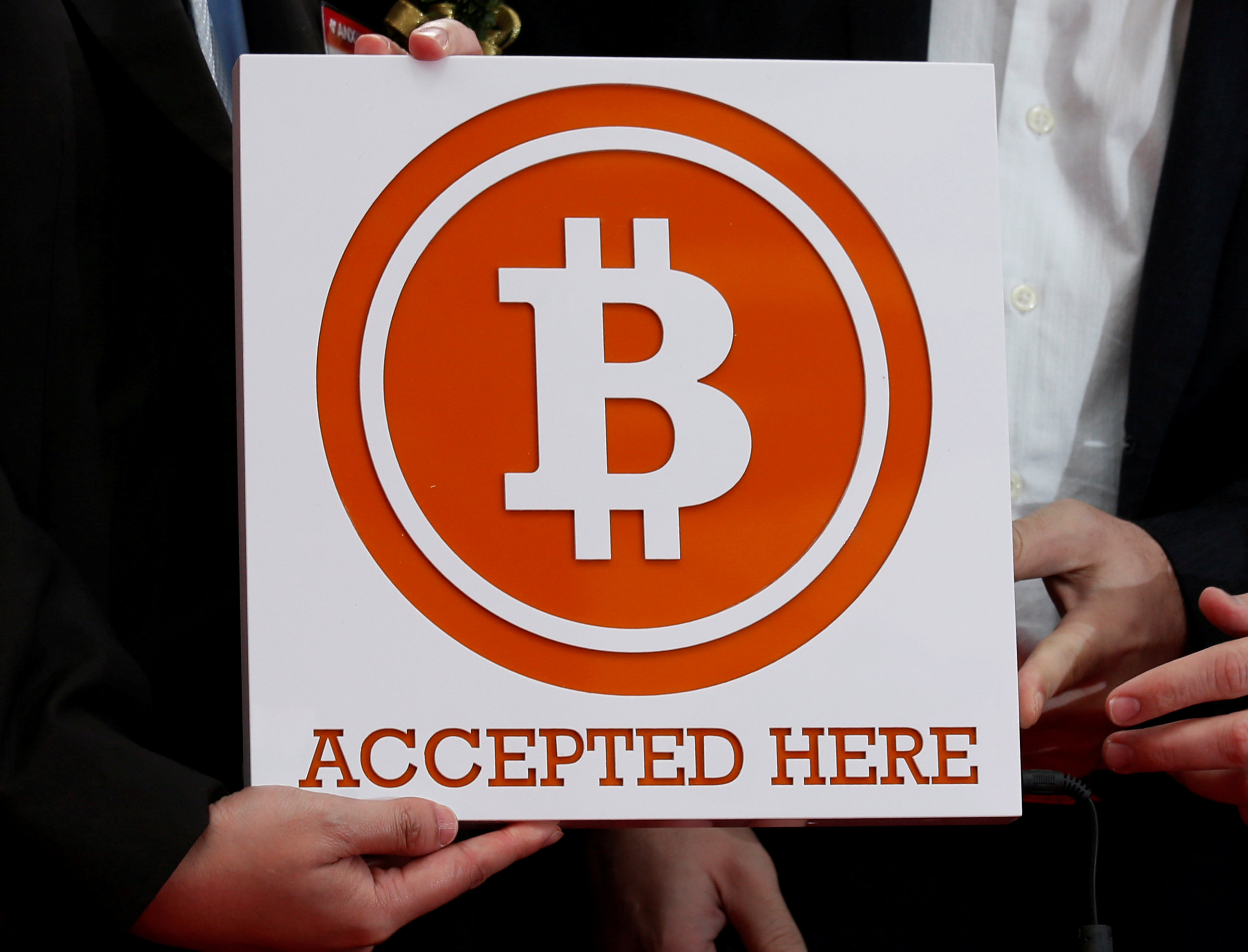 Singapore/Tokyo: Bitcoin extended its recovery in holiday-thinned trading on Tuesday, rising 10 per cent to be up more than a third from last week's lows of below $12,000.
Bitcoin, the world's biggest and best-known cryptocurrency, fell nearly 30 per cent at one stage on Friday to $11,159.93 and, despite a late recovery, had its worst week since 2013. At 0445GMT on Tuesday, it was quoted around $15,049 on the Luxembourg-based Bitstamp exchange.
The digital currency had risen around twentyfold since the start of the year, climbing from less than $1,000 to as high as $19,666 on Dec. 17 on Bitstamp and to over $20,000 on other exchanges. But it has posted heavy declines since.
While bitcoin investors and analysts believe the decline in its value was a natural correction after a heady run-up in prices, there have been further warnings from market regulators and central banks.
"There is no right current price which would reflect the right current valuation," said Andrei Popescu, Singapore-based co-founder of COSS, which describes itself as a platform that encompasses all features of a digital economy based on cryptocurrency.
"Taking profit is right, while buying into a long term projection is also right. You don't have to be right in this market, just less wrong than the rest," Popescu said.
Shmuel Hauser, the chairman of the Israel Securities Authority, said on Monday he will propose regulation to ban companies based on bitcoin and other digital currencies from trading on the Tel Aviv Stock Exchange.
Singapore's central bank last week issued a warning against investment in cryptocurrencies, saying it considers the recent surge in their prices to be driven by speculation and that the risk of a sharp fall in prices is high.
Prices of rival cryptocurrencies, which slid along with bitcoin last week, have also recovered, with Ethereum, the second-biggest cryptocurrency by market size, quoted around $771, up from Sunday's low of $689 but still far from highs around $900 hit last week.