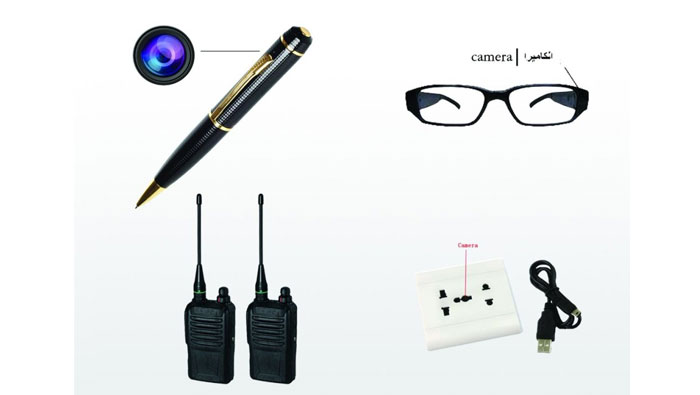 Muscat: Online promoters in Oman have been caught red-handed for selling banned spy gear on the internet.

The spy technology in questions features cameras attached to pens, glasses, walkie-talkies and electric plugs, and using these devices constitutes a breach of privacy which is strictly banned in Oman.