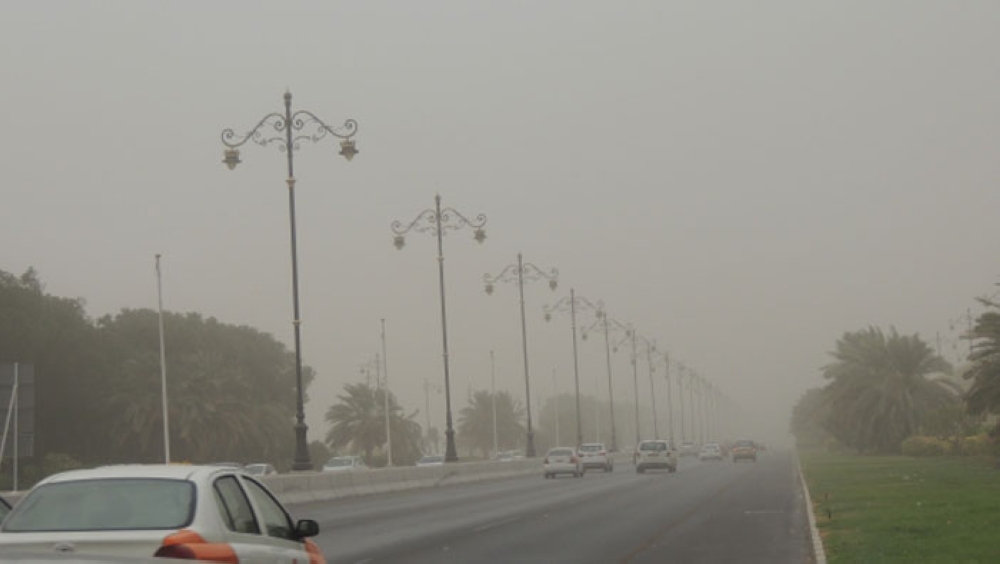 Muscat: Dense fog engulfed most parts of Oman and UAE reducing the visibility on Tuesday, causing flight cancellations and delays.

The National Multi-Hazard Early Warning Centre has issued an advisory for residents as foggy days will continue for next couple of days.

“Due to increase in relative humidity in the coastal areas of Musandam, North and South Batinah, Muscat, North and South of Sharqyia, Al Wusta, Dhofar, Dhahira, fog patches are expected to form and horizontal visibility is expected to reduce to less than 1000 metres,” the National Multi-Hazard Early Warning Centre said, in an alert issued on Tuesday.

Many flights arriving and departing from UAE are experiencing delays and cancellations. The reason seems to be the thick fog in UAE also.

Sharjah based airline, Air Arabia said: “Due to heavy fog in the UAE, passengers are advised to contact their local or the global call center on +971 6 5580000 and check the status of their flights before arriving to the airport.”

The Muscat-Sharjah flight (G9 392) and the flydubai flight to Dubai (FZ132) were cancelled on Tuesday.

The dense fog also caused traffic snarls in parts of Oman in the early hours of the morning. Royal Oman Police has advised drivers to be cautious on the roads.