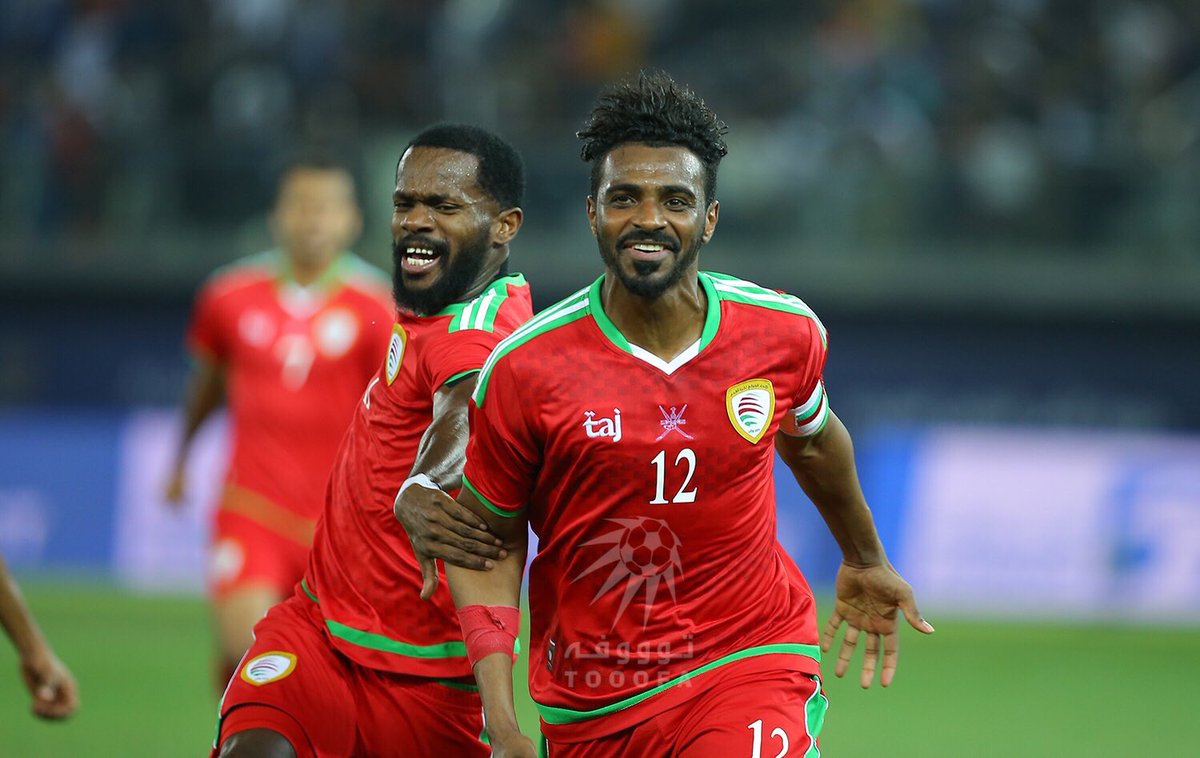 Oman kept their hopes of qualification alive after veteran defender Ahmed Mubarak's second-half penalty gave them the victory over the hosts, leaving them everything to play for in their final group game against Saudi Arabia on 28 December.

"An important win for the Reds (Oman) has raised their hopes in the tournament, and the loss of the Blues (Kuwait) has seen them lose its tournament infront of the most beautiful crowds," he tweeted. "Special congratulations to Captain Faiz Al Rashidi for winning Best Player of the Match."