Oman dining: Shangri-la to host co-founder of four-time ‘best restaurant in the world’ 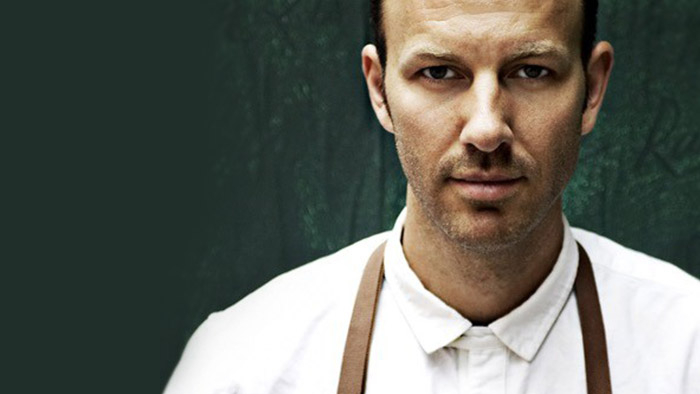 Famed Nordic Chef Mads Refslund, co-founder of Noma Restaurant, which had two Michelin stars and was ranked best restaurant in the world four times, joins Shangri La Al Husn Resort & Spa, Muscat, exclusively from 6 to 9 January 2018.
The celebrity chef will delight guests with his culinary creations from a carefully curated degustation menu for only four days. Recognised as one of the most creative chefs in the world, Chef Mads will take guests on an innovative culinary journey during his four-night stint at Sultanah.
**media[795062]**
Chef Mads stands at the origins of a new Nordic cuisine, and was a co-founder and Chef of Noma restaurant together with René Redzepi. Noma has been nominated ‘The Best Restaurant in the World’ by San Pellegrino four times. Chef Mads’ other notable achievements include: 2003, 2007, 2008 and 2009, winning the ‘Critics Choice / Dish of the Year’ award in Denmark, which made him the most decorated chef in Denmark in 2010. After leaving Noma, Chef Mads opened MR restaurant in Copenhagen, which got a Michelin star in the first year. Now living in New York, where he previously helmed NYC’s ACME and launched the Nordic food craze in the city, Chef Mads is preparing to open a new restaurant in trendy Williamsburg, which will be guided by the principles of fire and ice. In his cuisine, Chef Mads tries to keep the taste and aroma of the raw products to emphasise what is inherent in the very nature of the dish.
Offering signature dining at Shangri-La Al Husn Resort & Spa, Sultanah is a stylish restaurant featuring elegant, modern and creative cuisine in a bright and airy dining room. Complemented by expansive views across the Gulf of Oman, Sultanah’s interiors reveal an original nautical design based on the renowned Sultanah cruise liner, making for a most sophisticated dining experience.
Speaking ahead of the Michelin star chef’s visit, Resort Executive Chef Shane O’Neill said: “We are honoured to welcome a world renowned chef of such calibre as Mads Refslund to Shangri-La Al Husn Resort & Spa and look forward to thrilling our guests with his culinary sensations as we continue with our series of visiting international chefs.”
—[email protected]