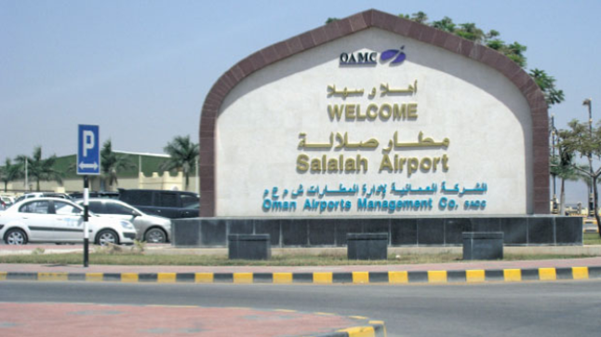 Muscat: If you hear of a plane crash at Salalah Airport on Wednesday, don't worry. Officials will be staging a mock plane crash outside the airport boundaries.

In an announcement, OAMC said the emergency exercise will take place on Wednesday in between 8:00 am and 12:00 pm. “Ambulances may be seen on the way from hospitals and to the exercise site during the exercise,” the OAMC said.