Middle East to award $14b hotel projects next year 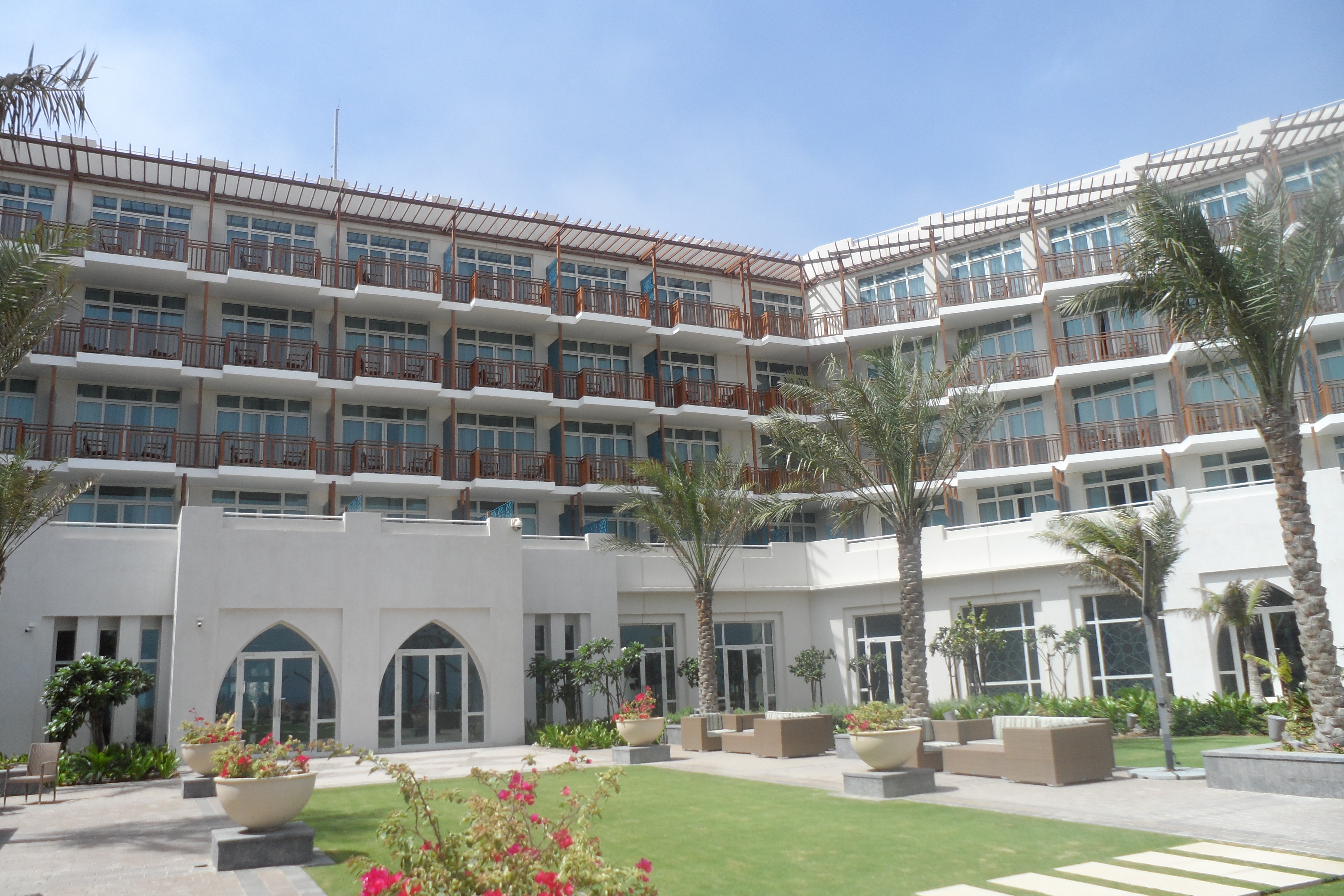 Muscat: More than $14 billion worth of hotel project contracts will be awarded in 2018, according to MEED Projects – an online tracking service.
The value of new hotel investments in the MENA region could hit a record high in 2018.
“After a relatively subdued 2017 up to end of November which has seen $5.45 billion worth of new hotel construction contracts awarded, the value of hotels due to be awarded next year is more than $14 billion. This total would comfortably exceed the $8.5 billion awarded in 2016 and the previous record of $11.9 billion awarded in 2015,” said Ed James, Director of Content and Analysis at MEED Projects.
“On the back of its forecasted performance, investment in hotels will comprise about 7 per cent of the total $200 billion scheduled projects spending in the Mena region next year, making it one of the most important construction subsectors. On a country basis, the UAE will be by far the largest market, with an expected $8.4 billion worth of contracts, followed by Saudi Arabia at $1.9 billion and Qatar at $1.7 billion,” James added.
These figures will be discussed at the 14th edition of Arabian Hotel Investment Conference 2018 (AHIC), which will be held between April 17 and 19, 2018 in Ras Al Khaimah, in partnership with Ras Al Khaimah Tourism Development Authority (RAKTDA).
Jonathan Worsley, Chairman of Bench Events and Co-Founder of AHIC, said: “These new figures are exciting for the Middle East hospitality investment community, which gathers annually at AHIC. With oil prices now trading significantly higher than the January 2016 lows, we expect to see signs of recovery and stability in most regional economies.”
“There is still enormous potential for hotel development in this region, particularly as the industry seeks to diversify and we foresee significant growth in the mid-market and serviced apartments segments, particularly in the UAE and Saudi Arabia. With ‘Focus on the Future’ as our theme for AHIC 2018, the programme will include conference and networking sessions that tackle how to capitalise on these opportunities and maximise returns for the years ahead,” he added.
The hotel investors need to rise to the challenge of meeting the shifting demands of travellers and the specific requirements of certain demographic and geographic groups, such as millennials, families, and baby boomers, as well as halal travellers and those from emerging markets such as China and India.
“Investors need to understand these requirements and must also take into consideration from the outset which type of technology will drive the sector in the future – they need to consider this right at the beginning or risk becoming rapidly irrelevant,” said Haitham Mattar, CEO, RAKTDA.
“The biggest risk for hotel investors is not embracing the changes and challenges outlined above and expecting traditional business to keep on coming. It’s no longer a case of build it and they will come. It’s more a case of build what they want, and they will come. There’s a lot of competition on the global scene for the business of the new emerging markets. The hotel guest is now very much in the driving seat from the very design and product development phase,” he added.