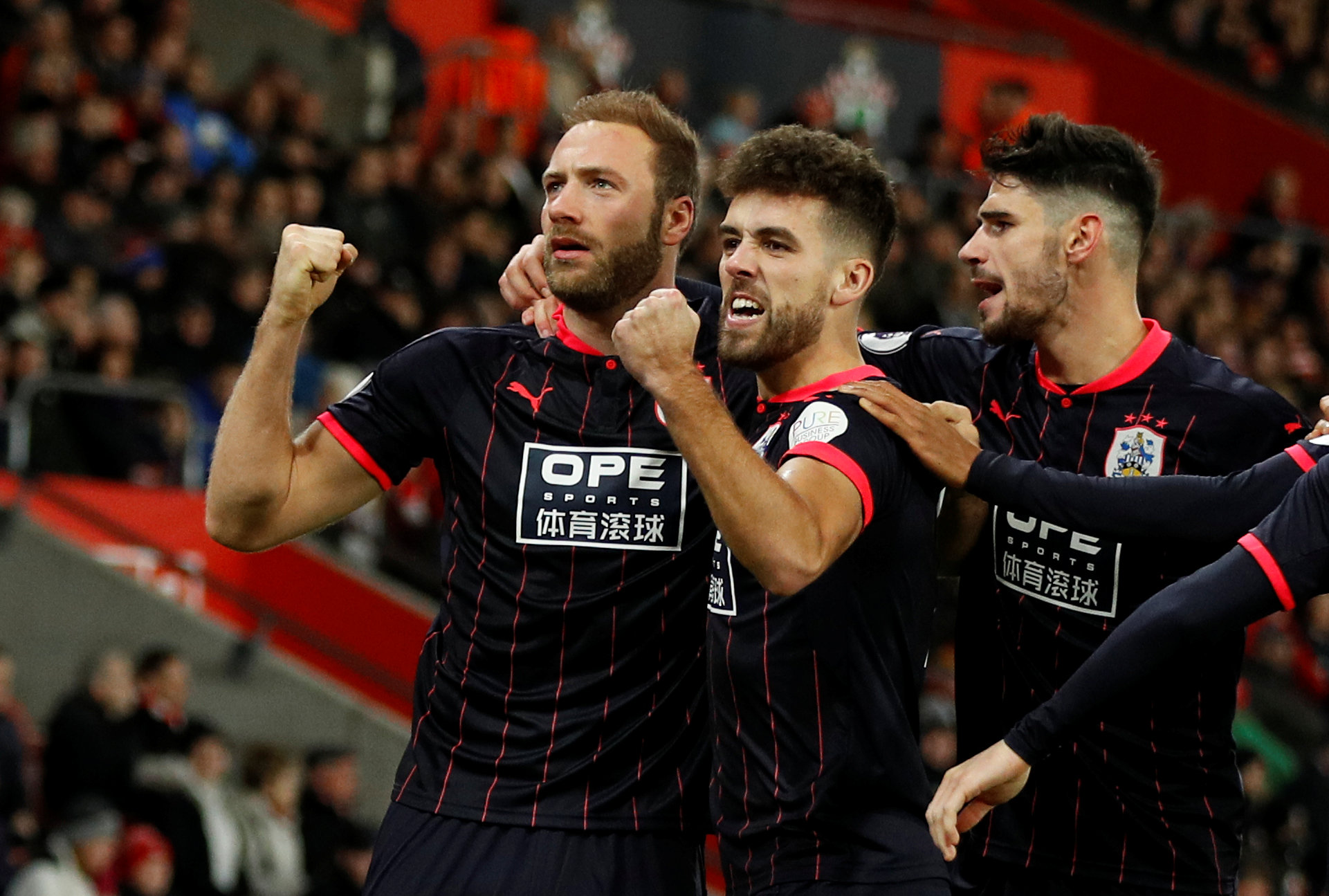 London: Southampton's Virgil van Dijk was once again left out in the cold as his side drew 1-1 draw at home to Huddersfield on Saturday, with the storm of transfer rumours around the Dutch defender continuing to grow.
Van Dijk, a long-term target for Liverpool who has also had his name linked to Manchester City and Chelsea, was an unused substitute in the 1-0 loss to Chelsea the previous weekend and was left out of the squad entirely against Huddersfield .
After withstanding an opening barrage from the visitors, Southampton took the lead half-way through the first half when Wesley Hoedt flicked on James Ward-Prowse's corner and Charlie Austin stooped to head the ball into the net.
Southampton pressed hard for a second but Laurent Depoitre equalised for Huddersfield in the 64th minute, slipping between Maya Yoshida and Jack Stevens to head home and secure a well-earned point for his side.