Football: Swansea come from behind to hold Palace 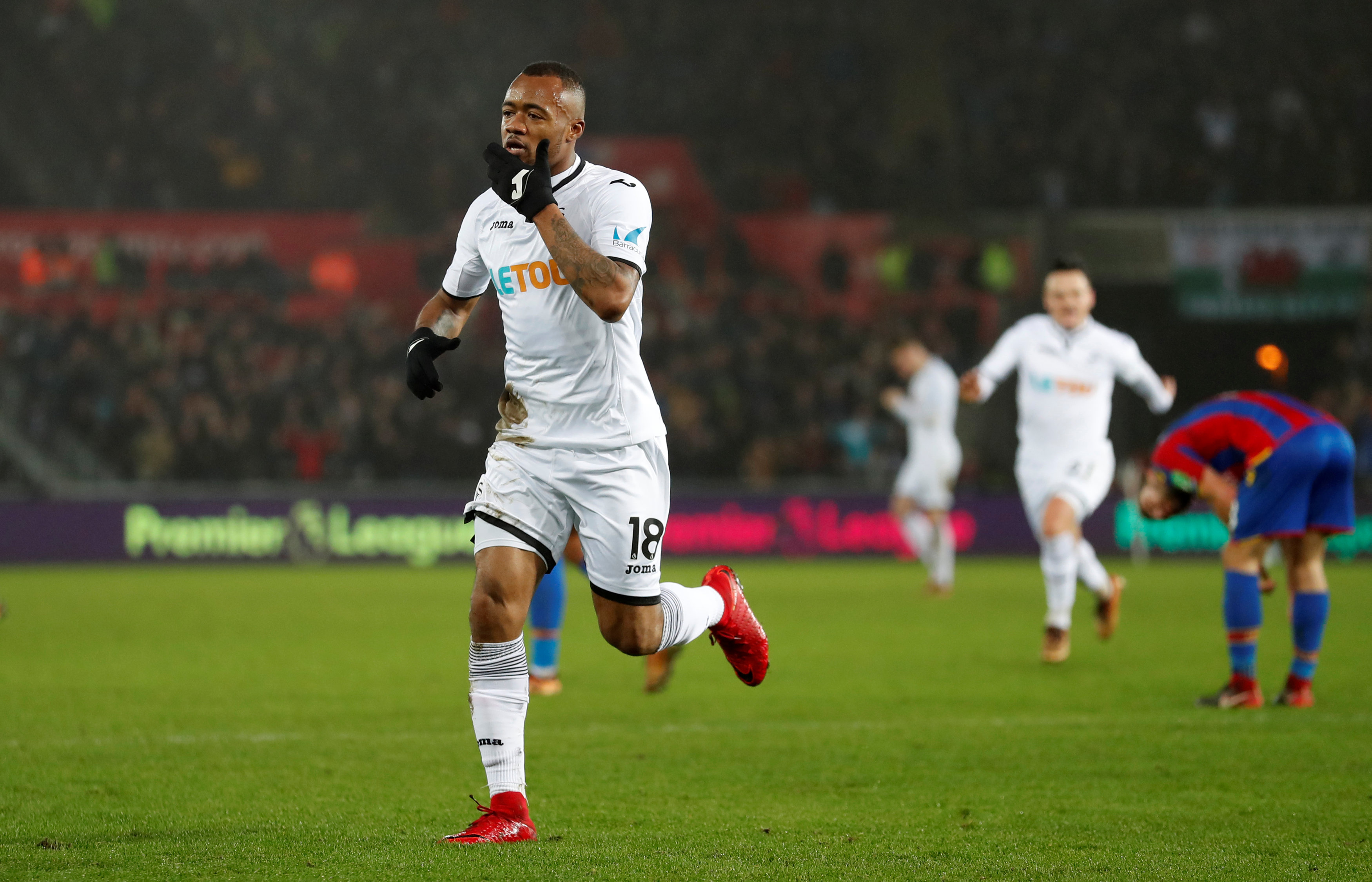 London: Crystal Palace striker Luka Milivojevic's second-half penalty was cancelled out by Jordan Ayew's terrific strike as managerless Swansea earned a 1-1 draw in an evenly-contested Premier League contest at the Liberty Stadium on Saturday.
Milivojevic beat goalkeeper Lukasz Fabianski with a precise spot kick down the middle after Swansea defender Federico Fernandez had brought down Palace midfielder Ruben Loftus-Cheek in the box 13 minutes into the second half.
Palace's lead did not last long as Swansea forward Ayew, who came on in place of winger Luciano Narsingh, smashed the ball into the bottom left corner from outside the box in the 77th minute to give hope to the Welsh side, who were led by temporary manager Leon Britton after Paul Clement's sacking.
Ghana international Ayew added a touch of urgency to Swansea's attack and went close with another shot from distance two minutes later but the visitors held on to secure a point.