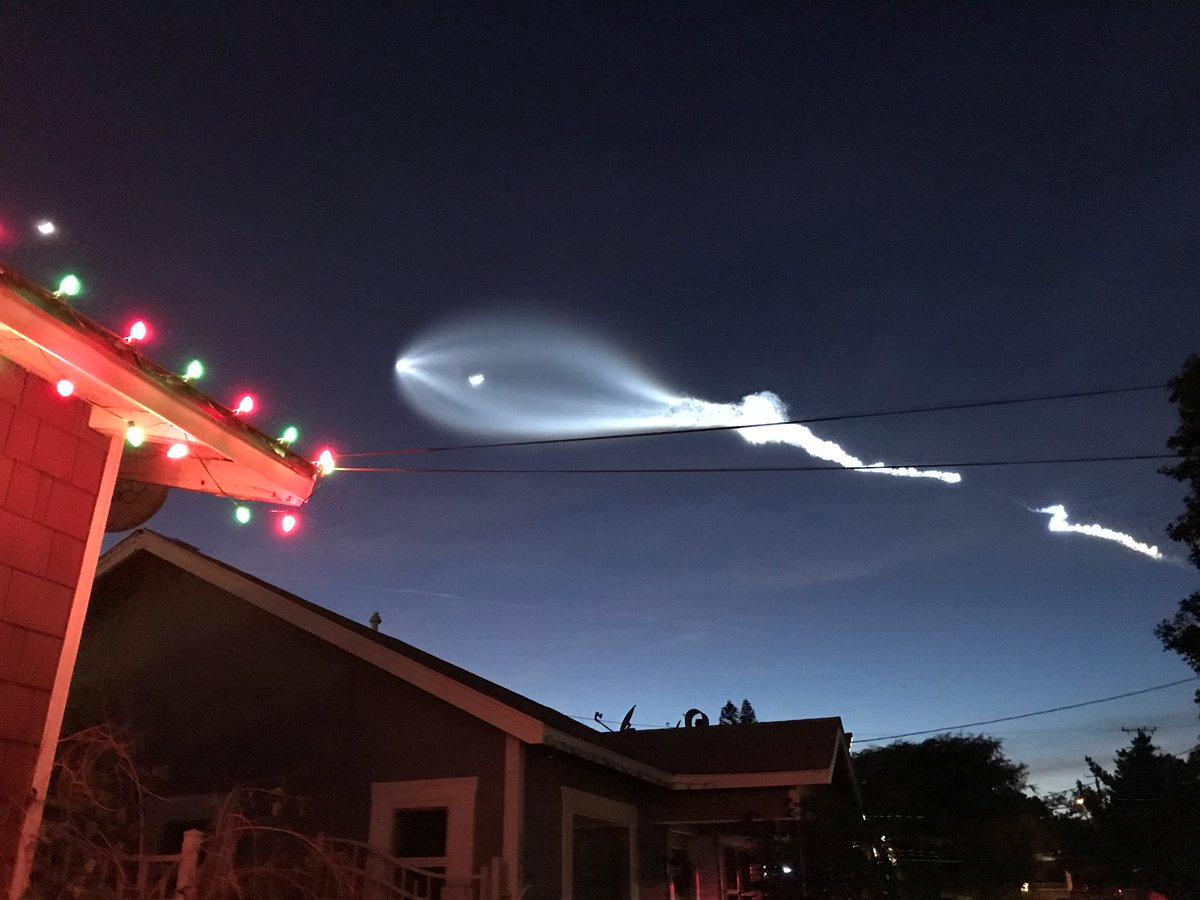 Los Angeles: SpaceX on Friday blasted off a re-used Falcon 9 rocket carrying 10 satellites into orbit, its fourth launch toward a $3 billion upgrade to Virginia-based Iridium's mobile, voice and data network.
The rocket, part of which had flown on a previous Iridium launch in June, lit up the night sky as it launched from Vandenberg Air Force Base at 5:27 pm (0127 GMT Saturday), just after sunset.
Friday's payload, known as Iridium 4, brings to 40 the number of new Iridium satellites now in orbit.
A total of 81 are expected by the time the launches are complete for the global project, known as Iridium NEXT.
SpaceX will launch 75 of the 81 satellites.
"Iridium NEXT will replace the world's largest commercial satellite network of low-Earth orbit satellites in what will be one of the largest 'tech upgrades' in history," said a company statement.
Some of the satellites are designed to help track ships and aircraft in real time.
SpaceX did not attempt to land the first stage of its rocket after launch, as has become its common practice.